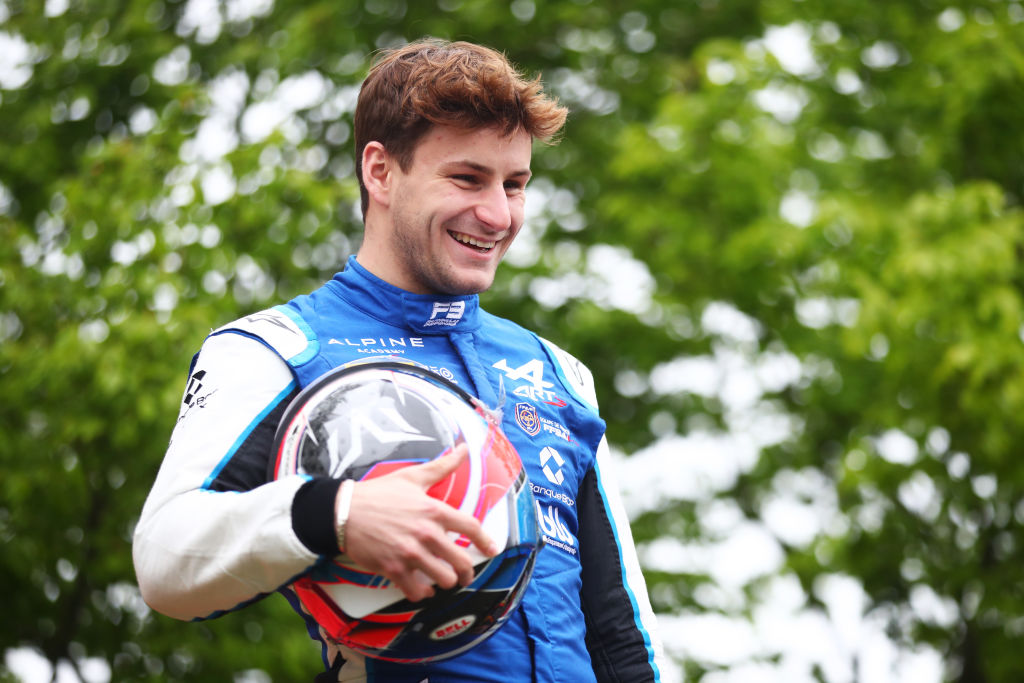 It wasn’t until the last 20 minutes of the session when competitive laptimes began to be set, and Martins and Leclerc were split by 0.076 seconds when the chequered flag arrived.

Roman Stanek, Jak Crawford, Franco Colapinto completed the top five, all with similar laptimes, however they weren’t able to break into the 1m32s and were over half a second off the pace.

It was a rather relaxed start to practice, with most drivers only taking to the track 20 minutes in.

Carlin’s Zak O’Sullivan, Brad Benavides and Enzo Trulli did get some laps in early in on, and led Charouz Racing System’s Laszlo Toth and Lirim Zendeli.

When a more representative pace started to occur on track, it was Campos Racing’s David Vidales who was at the top ahead of Jenzer Motorsport’s Ido Cohen, both in the 1m33s. There was little improvement from either after though, and were shuffled down to 10th and 17th respectively.