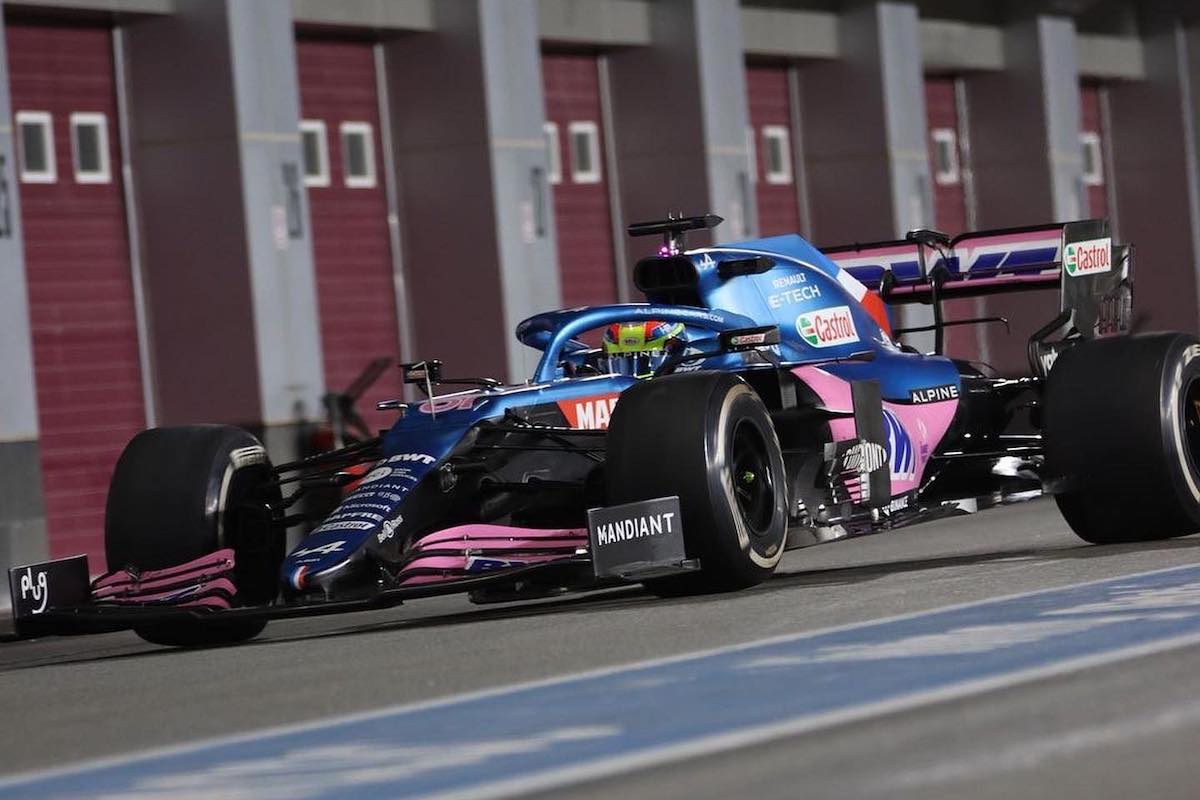 In 2022, F1 teams must run one ‘rookie’ driver per car at some point during the season in a free practice session. This is limited to drivers who have not competed in more than two grands prix.

This weekend in Barcelona is where teams will do this for the first time, with Hitech GP F2 runner Juri Vips taking part in opening practice with Red Bull Racing while reigning Formula E world champion Nyck de Vries will make his grand prix weekend debut with Williams – a customer of Mercedes, with whom the 2019 F2 champion races with in FE.

Current F2 champion Oscar Piastri is tipped to take part in some of these sessions this year with Alpine and also potentially with McLaren – a team he is also available to as a possible stand-in race driver.

Doohan took part in his first F1 test with a 2021 Alpine in Qatar last weekend alongside Piastri, and Formula Scout asked the Virtuosi Racing driver whether he was likely to be called up for a free practice session himself.

“Not that I know of,” he said regarding any plans to take part in a session this year. “Because obviously there is someone [Piastri] who has done the job and doesn’t have a seat who is in front of me who is also associated with Alpine and [whose] reputation’s at the moment slightly a bit better.

“So I think he needs all the miles he can get as well and I think they owe it to him so, at the moment no.

“But if something were to present itself then for sure I would take it, but I doubt it. I need to make sure I can create a similar rep to be in that position.”

Doohan’s former FIA Formula 3 team-mate Clement Novalak, who is managed by current Alpine driver Fernando Alonso‘s new A14 Management project, isn’t aligned with an F1 team currently but is not ruling himself totally out of making an appearance even if his main focus is F2.

“Well from my end obviously I’m not signed to an academy per se, so the likelihood is pretty slim,” he admitted. “Obviously, things change very rapidly in the world of F1, so you can never discount it completely.

Some teams, such as Aston Martin, do not have an academy and therefore may look to alternative options such as drivers outside of academies to fulfil this rule.