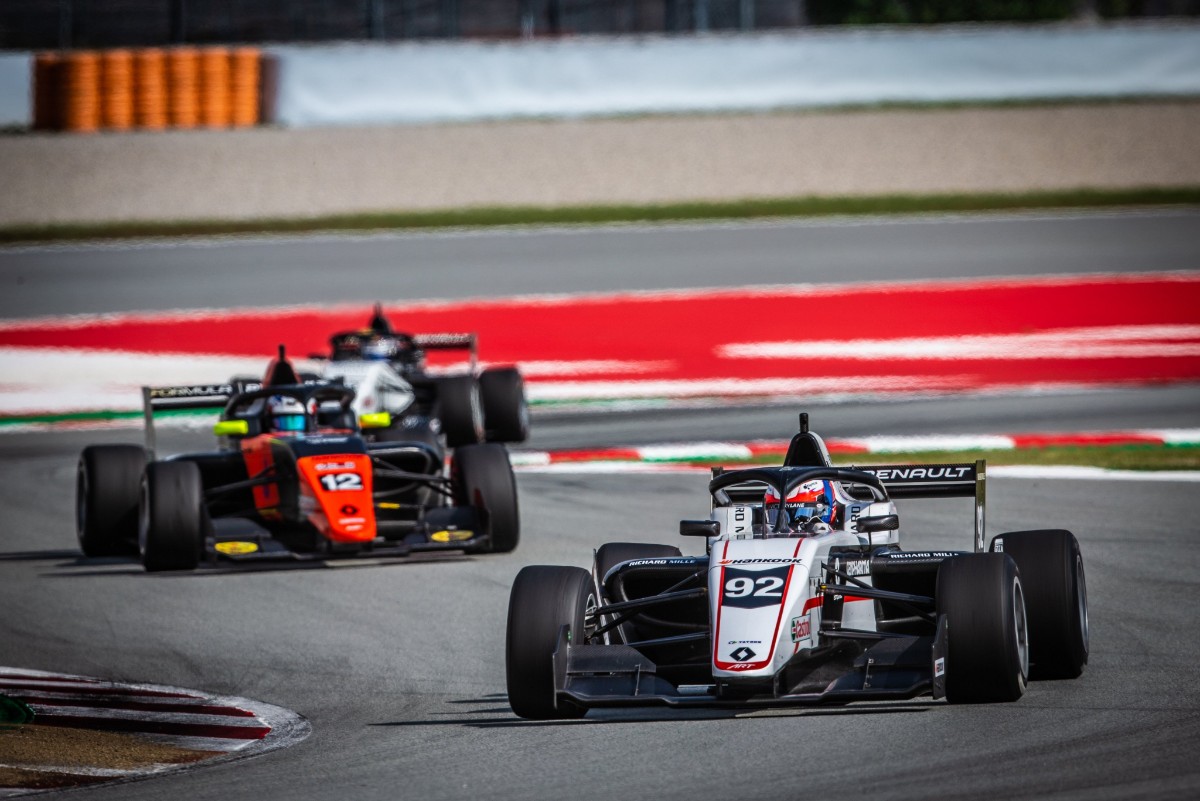 R-ace GP’s Caio Collet was the first to set a proper push lap, and the times began to get significantly quicker after that.

With five minutes to go, Martins put in his first proper flying lap to go third, and then his next lap of 1m42.636s was considerably quicker than anybody else. His final tour was no quicker, but he had done enough to secure his seventh pole of the season.

A very late lap by MP Motorsport’s Franco Colapinto elevated him to the front row, some three tenths behind Martins.