Martins adds another pole to his Eurocup tally at Nurburgring 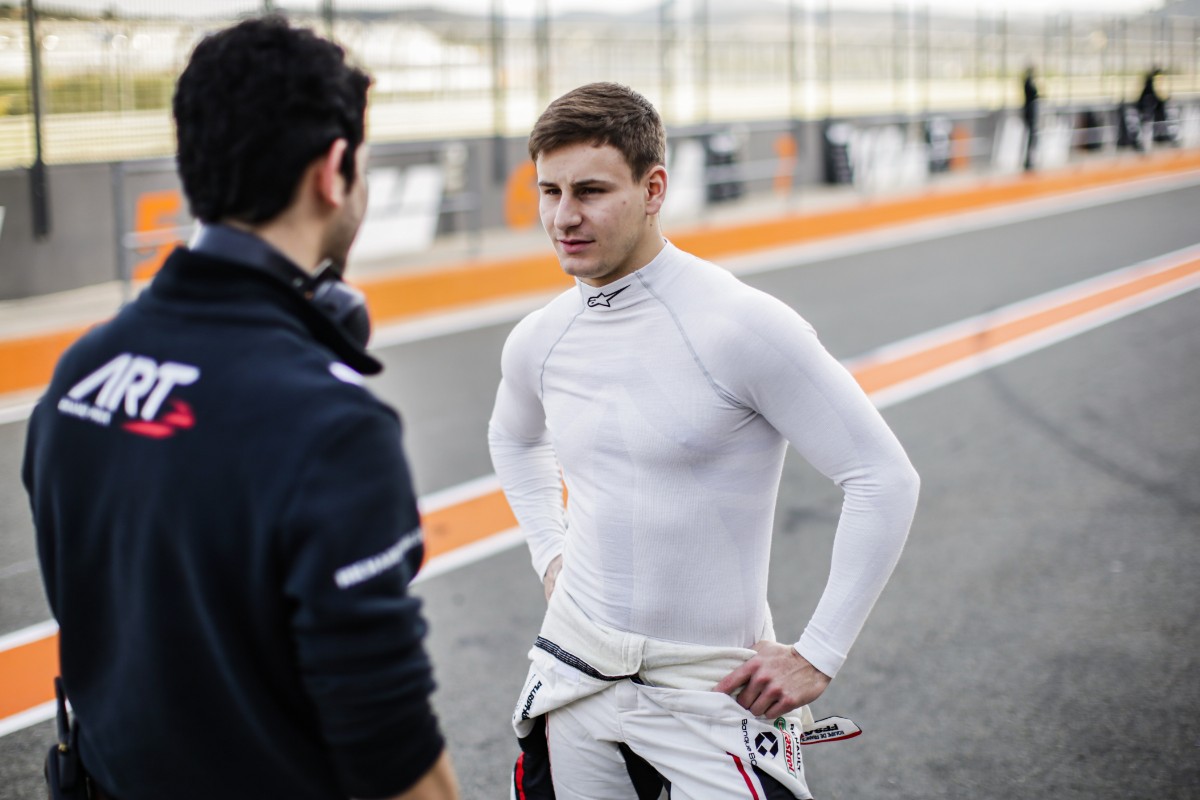 ART Grand Prix’s Victor Martins took his second pole of the Formula Renault Eurocup season, and the 13th of his career, in the first qualifying session at the Nurburgring.

The third-year had a comfortable gap at the top of the times come the end of the session, with a 0.261 second margin between himself and R-ace GP’s points leader Caio Collet in second place.

Gregoire Saucy and Paul Aron will fill the second row of the grid for ART, which looks to be the strongest team this weekend, with William Alatalo winning the battle to be top JD Motorsport driver over his team-mate David Vidales in fifth place.

Vidales, who only made his single-seater debut last time out at Imola but won twice, ended up being shuffled down to seventh on the grid by Bhaitech returnee Lorenzo Colombo. His cameoing team-mate Vicky Piria was slowest of all, over three seconds off the pace.

Franco Colapinto continued his free practice struggles and was eight tenths of a second off the pace for MP Motorsport and ended up qualifying eighth. R-ace GP’s Petr Ptacek and Arden driver Alex Quinn, who took a podium on his series debut at the Nurburgring last year, rounded out the top 10.