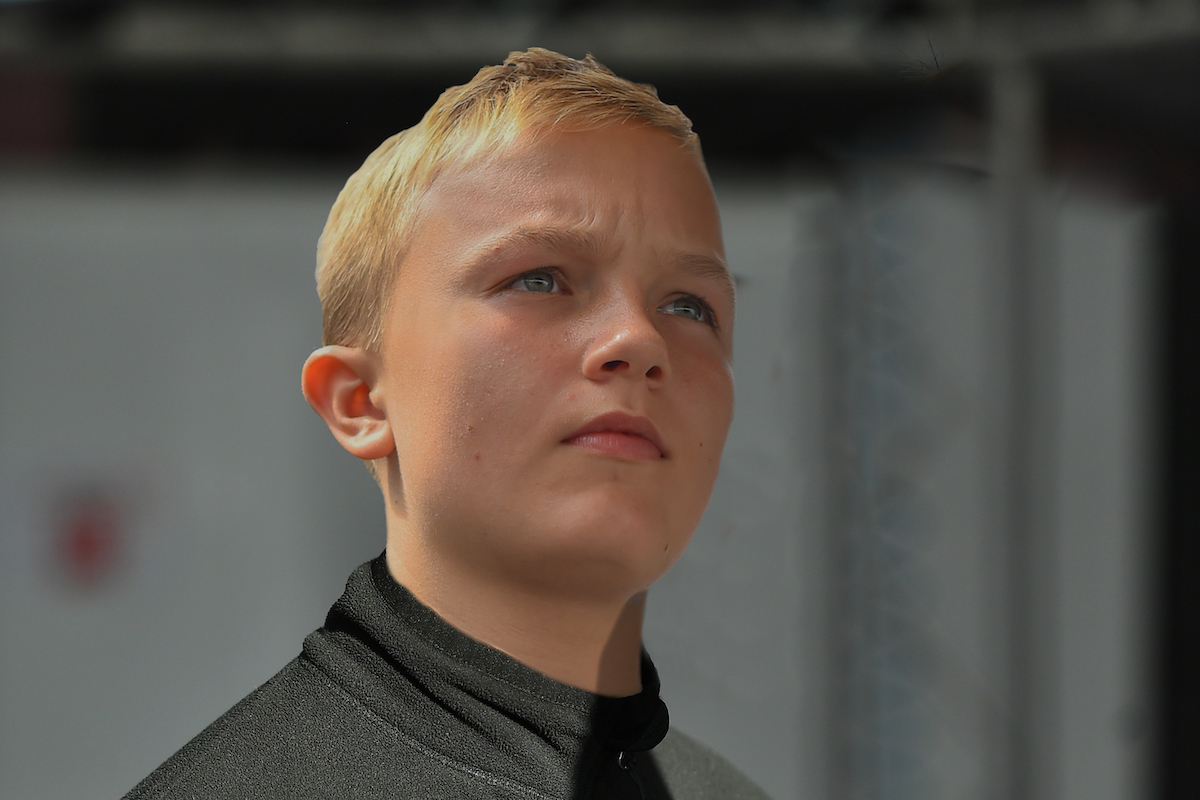 Martinius Stenshorne, a protege of Nicolas Todt’s All Road Management, will compete for Van Amersfoort Racing in his maiden European Formula 4 campaign this year.

Stenshorne is the first F4 driver announced for 2022 by VAR, which won both the ADAC and Italian titles last season with Ollie Bearman. However, the team has not declared which championship the Norwegian driver will race in.

After testing with VAR in Europe at the end of last year, Stenshorne made his car racing debut in F4 United Arab Emirates with R-ace GP in collaboration with local team 3Y and finished 10th in the standings. He took a second-place finish during one of the reversed-grid races in Dubai.

In karting, Stenshorne won Italian and WSK Super Masters titles in the Mini category in 2018, and in 2020 won the South Garda Winter Cup and came second in the WSK Champions Cup while racing in OK Junior under Nico Rosberg’s academy banner. He was signed by Todt in 2021 while racing OK senior karts for Charles Leclerc’s factory team, Lennox Racing.

“Things are moving extremely fast for me right now,” said Stenshorne, whose father Martin competed in the World Rally Championship after starting out in single-seaters in the Barber Dodge Pro Series in the United States.

“I just returned from the Middle East and already I am in full prep mode for the upcoming season. Less than a year ago I was still racing karts and now here I am, getting ready for the toughest F4 championship out there.

“It is a big challenge and for sure I have lots to learn but teaming up with Van Amersfoort Racing gives me great confidence. They obviously have proven to be the team to beat, and their level of experience is impressive. I have gotten to know the team already and I feel right at home. The complete crew is at least as determined and dedicated as I am, so we form a great match.”

By competing in F4 UAE, Stenshorne gained experience with the second-generation Tatuus T-421 car which VAR will run for the first time in pre-season testing ahead of their European campaign.

“Martinius is an extremely eager young driver and has shown to be ready for the high level of competition that can be found in F4 racing on the European continent,” said VAR CEO Rob Niessink.

“It is clear that he is still young and needs to collect experience, but his determination matches that of what we have seen in other high-level drivers.

“The UAE championship was certainly a great start for Martinius and has helped him to familiarise himself with the new car that we’ll be racing this season. As Martinius, we are extremely excited to start the season with him and are confident that he’ll do well.”