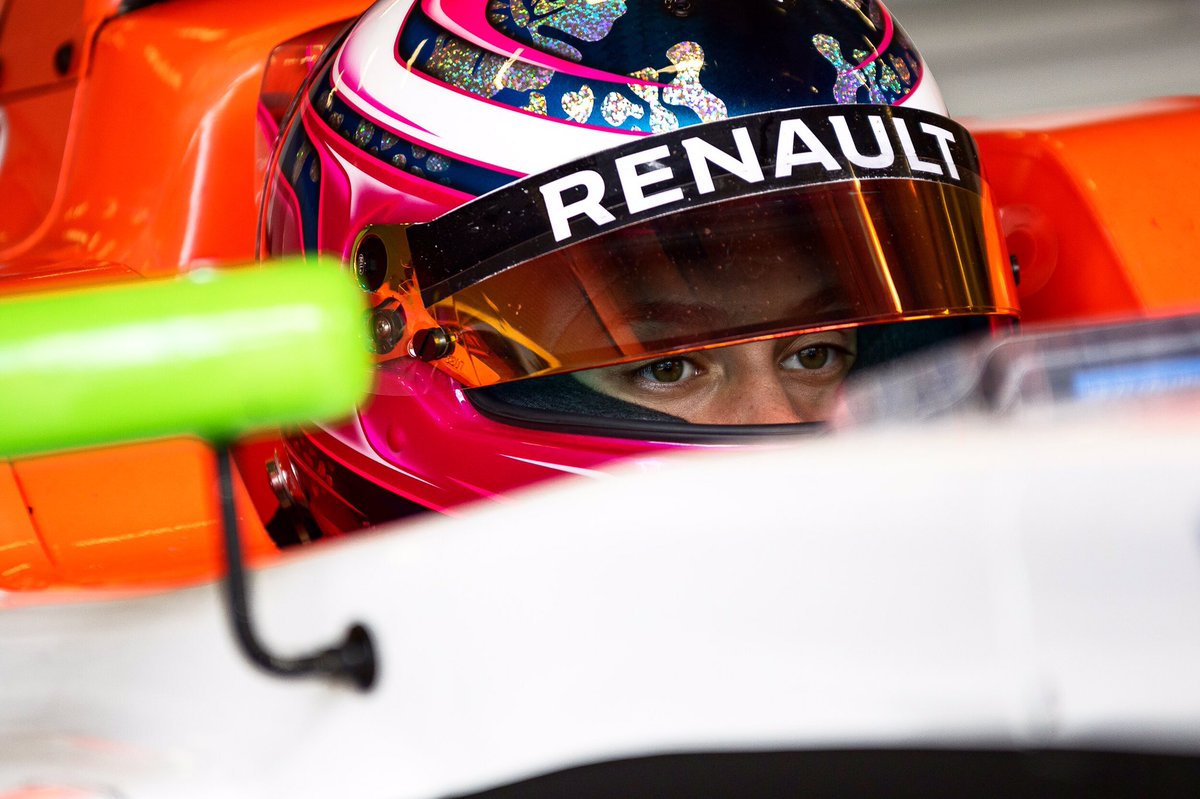 Spanish Formula 4 racer Marta Garcia has been dropped by the Renault Sport Academy after just one season with the programme.

After a karting career in which she won the CIK-FIA Academy Trophy in 2015 and came fourth in the European championship at both junior and then senior level, Garcia contested a part season in Spanish F4 last year and was announced as a Renault junior ahead of her second campaign in the category.

She finished ninth in the standings with one top-five finish, and?also competed in a single round of the SMP F4 championship, where many of her Spanish rivals contested full seasons.

Fellow Renault junior and MP Motorsport team-mate Christian Lundgaard won both the Spanish and SMP F4 titles, and is set to take the French manufacturer’s support into Formula Renault next season.

“I was ninth in the championship, so I know they are not satisfied,” Garcia told Motorsport.com.

“The target was to be in the top three, but this was not possible.

“The performance was not great, but also the problem was the economical situation.

?We couldn?t afford to pay the full season [without Renault?s backing], and they say it?s better if we stop now, because the next step needs more economical support.

“I?m trying to talk with some sponsors to see if I can get the money to race, but I don?t know if I will be racing”, putting the chances of finding the budget to step up to Formula Renault or Euroformula Open at just “10 percent”.

Megennis and Malukas to step up to Pro Mazda in 2018