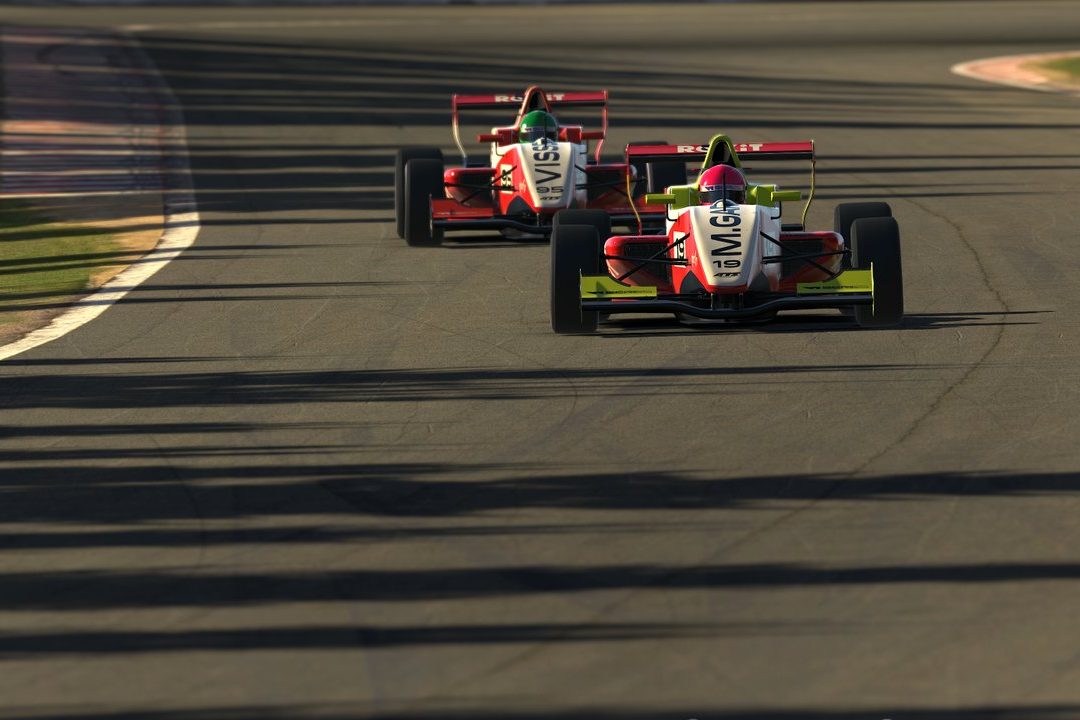 Marta Garcia believes that work done to improving her W Series Esports League performances could transfer to the real world.

The Spaniard has since shone in the series Esports events during the coronavirus lockdown period, taking two victories at Spa before following that up with a victory at Watkins Glen.

Her results have elevated her to third in the points behind comfortable leader Beitske Visser and Spanish Formula 4 graduate Irina Sidorkova.

“It’s been a big improvement for me in the last three race weeks, I think I’ve been improving a lot,” Garcia said after winning at Watkins Glen.

“I would like to keep going like this, and for this, I will continue to work hard for the next races, I will be working and training with my Sirio Esports team as well because they are helping me a lot as well with the sim.”

Moving up to second in the standings is Garcia’s aim in the remaining W Series Esports races, and hopes areas she has struggled in previously in the real-world can also be boosted through simulator-based training.

“Obviously, Esports is not the same as racing in real life, but maybe it can help me in some way because there are some things that in real life I’m doing wrong out on the real track that I am also doing wrong on the sim.

“It’s like you have the same things wrong let’s say, so I think we can sort them out on the sim, and maybe once we return to the racetrack those things will be a bit more improved and maybe it can help me for when I go racing for real.”

Garcia is one of only a few W Series-linked drivers who looks likely to race in single-seaters this year after the cancellation of the all-female championship’s second season.

Sabre Cook is competing in Indy Pro 2000, Jamie Chadwick has joined top team Prema in Formula Regional European Championship, and Garcia is heavily linked to a drive in Euroformula.