Marschall, Lappalainen and Amweg among entrants for Audi’s TT Cup 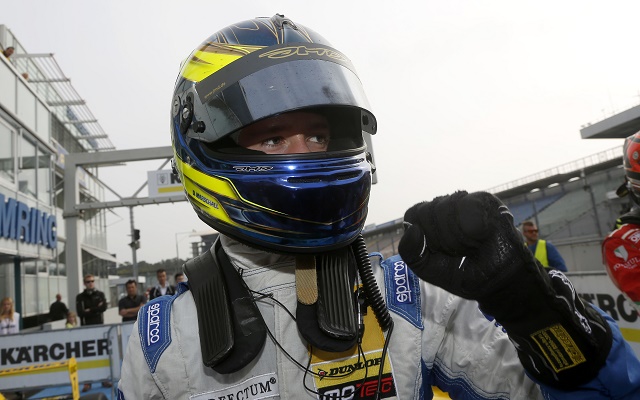 The series replaces the Volkswagen Scirocco R-Cup on the DTM support bill and will feature six rounds of two races each.

Amweg, 20, is the last champion of the Formula Lista series, having claimed the title in 2012. He was a race winner in the FR2.0 NEC championship in 2014, representing ART Junior Team.

Lappalainen, 16, is the youngest driver on the grid and the champion of the STCC-supporting Formula Renault 1.6 Nordic. Prior to that, he was runner-up in the Finnish Formula Ford championship.

The first season of the TT Cup will also feature former French F4 driver Lucile Cypriano, Euroformula Open graduate Wei Fung Thong and Malgosia Rdest, who won the award for the most overtakes in the inaugural BRDC F4 season in 2013.