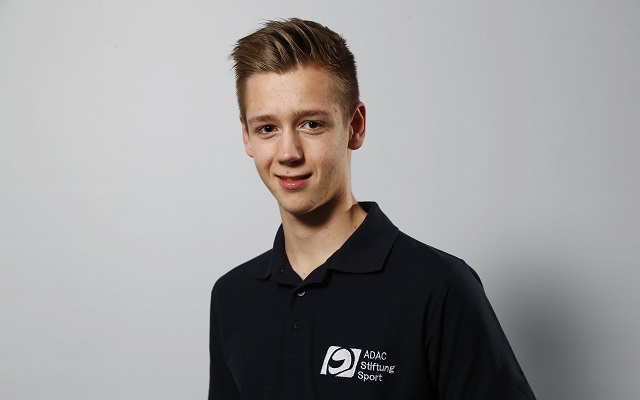 German karting graduate Dennis Marschall is among a host of new additions to this season?s ADAC Formel Masters grid.

17-year-old Marschall, who is the latest driver to come out of the ADAC Stiftung Sport scheme, joins Team Lotus after a strong karting career in his homeland, which included finishing fifth overall in the KF2 class of the ADAC Kartmasters last season. He joins another series newcomer Joel Eriksson and series returnee Ralph Boschung in what is expected to be a five-car line-up from the Oschersleben-based team.

The final driver to have been announced by the championship is ex-Formula Renault lady racer Corinna Kamper, who joins the returning HS Engineering team. The Austrian, who tested with team at Hockenheim and Assen, makes the move after competing in Formula Renault 2.0 NEC with Fortec Competition.

These latest announcements take the grid to 16 drivers announced in what is expected to be 19-car grid for the 2014 season, which kicks off in 10 days at Oschersleben.