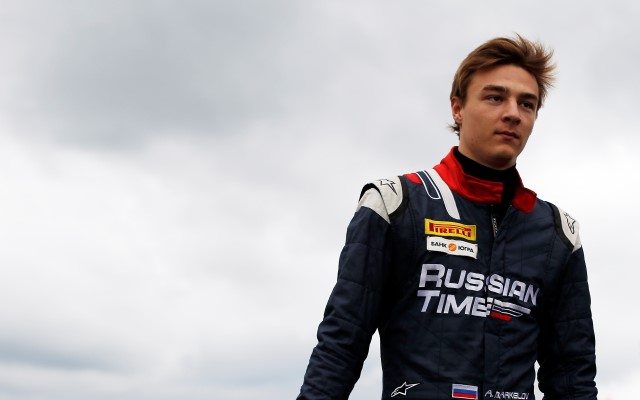 Markelov returns to TRS for a second straight year after finishing eighth in 2015 but switches from Giles to M2, whose co-owner Jonathan Moury engineered the Russian Time protege in GP2 this year (but takes up a Prema team manager for ’16).

Laliberte finished ninth in French F4 this year and entered three ADAC F4 rounds with Van Amersfoort Racing, where he is expected to remain next year.

His fellow Canadian Devlin DeFrancesco will also compete in TRS with an undisclosed team prior to racing in MSA Formula for Carlin.