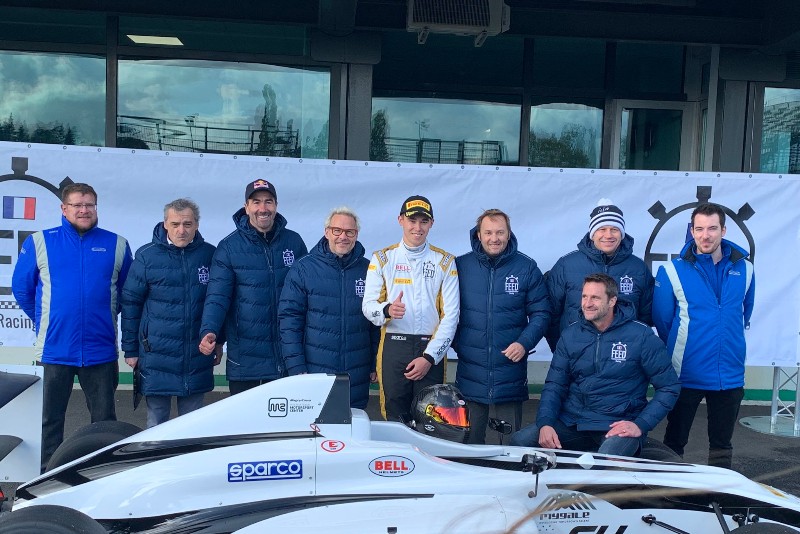 Marijn Kremers has won the FEED Racing France shootout, organised in part by 1997 Formula 1 world champion Jacques Villeneuve, to earn a seat in British Formula 4 next year with Carlin.

The 21-year-old Dutchman, this year’s CIK-FIA World Karting champion in the 125cc two-stroke KZ class, was one of nearly 100 drivers who registered for the scholarship.

This was narrowed down to six finalists, who contested a shootout in the Mygale F4 car at Magny-Cours.

Etienne Ch?li, 18, finisher runner up to Kremers. The Frenchman was ninth in last year’s IAME International Final in the X30 Senior category. A surprise third was 20-year-old Alexis Giroud, whose previous experience only included rental karting.

The final began with a circuit acclimatisation test, with all six then getting a seven-lap run on new tyres in a knockout format. Each driver’s best three laps was taken into consideration by the jury when deciding who would progress to the next stage.