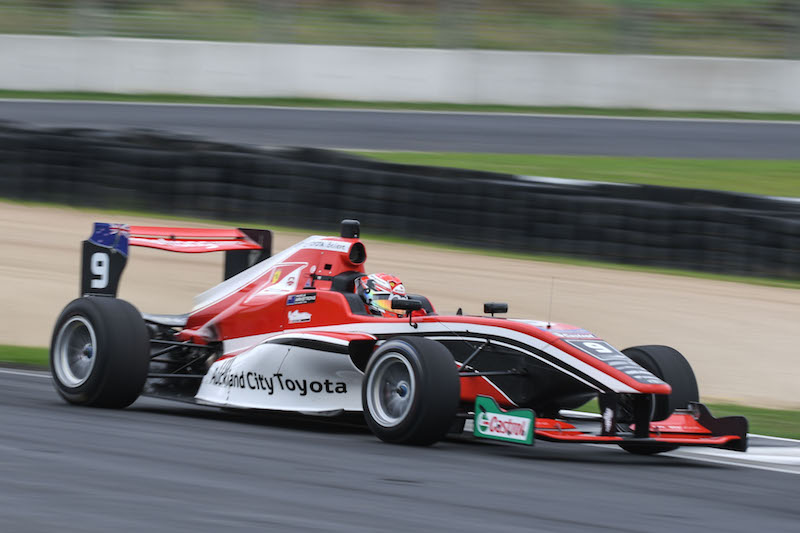 Ferrari junior Marcus Armstrong will return to contest the Toyota Racing Series in his native New Zealand over the coming weeks.

It will be a third consecutive TRS campaign for Armstrong, who will race with the M2 Competition team once again.

He will look to avenge his last-gasp defeat by Ferrari academy stable-mate Robert Shwartzman in last year’s series, when his car shut down into safe mode on the final lap of the last race.

“I?m here to drive and I enjoy all the circuits here in New Zealand,” said Armstrong, who will go on to compete in the new FIA F3 series with Prema later this year.

“TRS gives us plenty of practice and qualifying time, the cars are quite even, and the five weekends give us tremendous race fitness.

?I?m also here to stay fit and make the most of the great weather, because in Europe it?s bloody freezing!”

Armstrong is the 15th driver to be named for this year’s TRS, which begins at Highlands Motorsport Park next weekend.