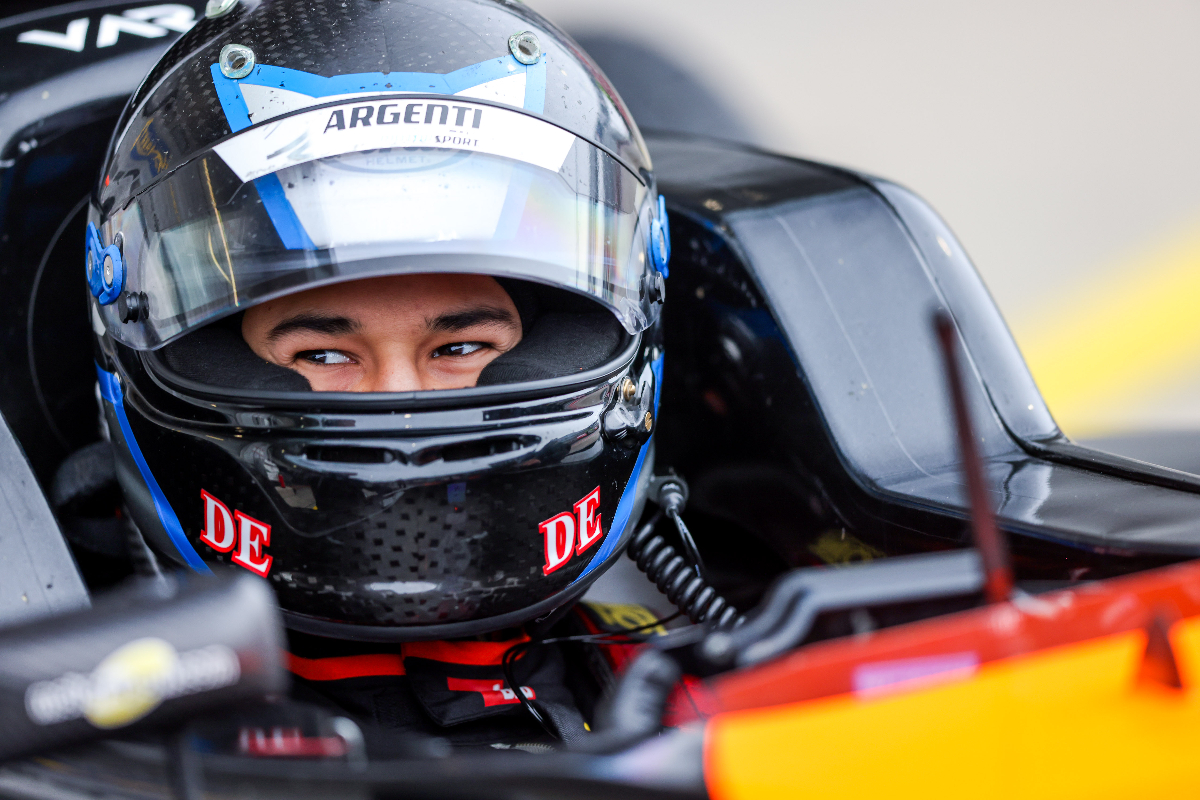 Australian youngster Marcos Flack will race for R-ace GP in Italian Formula 4 this season, a year on from originally planning to do so.

The 15-year-old announced in January 2021 that he would drive for R-ace in select ADAC and Italian F4 rounds in addition to a rookie campaign in British F4 with Argenti Motorsport, having made his car racing debut the year previous.

In British F4 he ended up coming 11th in the standings with three podium finishes, while in Europe he did make an appearance in each series but with Van Amersfoort Racing and Cram Motorsport instead of R-ace.

“I am really looking forward to be racing with R-ace GP this year in the Italian championship,” said Flack of his 2022 deal.

“To be valued member of such a high performing Formula Regional European Championship team, as a team we will be aiming to make R-ace a dominant winning force in Formula 4 like they are in FREC.”

He will be team-mate to Frederik Lund, who raced in Danish F4 last year, and at least one other full-time driver as the French team refocuses its F4 efforts to the Italian championship after previously being a regular in ADAC F4.

While it was not announced by the team which series he would go into, Kluss has since revealed the focus will be ADAC F4. The 14-year-old German has previously done Spanish F4 testing with Teo Martin Motorsport and spent the past three years in junior karting.