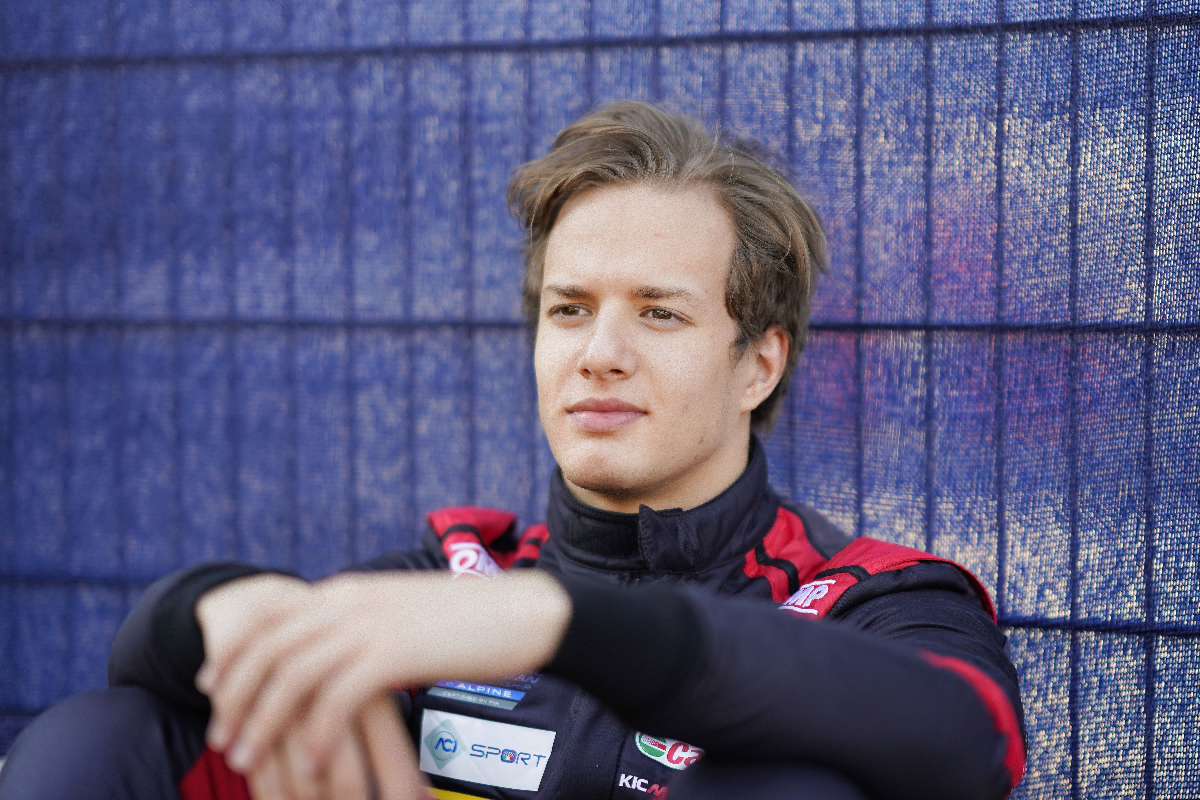 The 19-year-old, a former Ferrari junior, stepped up from FREC to Formula 2 last year with Campos Racing after impressing team boss Adrian Campos. However Campos’s death and then Petecof’s lack of budget meant he only did two rounds.

He did a sportscar test and returned to racing in FREC with KIC Motorsport, doing the final four rounds and scoring twice, before returning to his home country of Brazil to look for a 2022 drive. A one-off deal has now been signed.

“Very happy to announce that I will be behind the wheel of a Full Time Sports stock car (the #101 Toyota Gazoo Racing Latin America car) in the first round of the year at Interlagos next week,” he revealed.

“Great opportunity to make my debut in the biggest category of Brazilian motorsport. I count on your strength, let’s get to work.”

His team-mate at the TGR LA-branded squad is two-time Formula 1 world championship runner-up Rubens Barrichello, whose son Eduardo (who is headed to race in FREC for 2022) is his co-driver for the endurance races.

Petecof will be aiming to turn his debut into an extended deal with the team, and has already struck up some strong paddock connections in what is Brazil’s biggest professional racing series, but he will have to bide his time at first as other drivers will also be evaluated in the second Full Time Sports car that has predominantly been driven by five-time Super TC2000 champion Matias Rossi over the past two years.