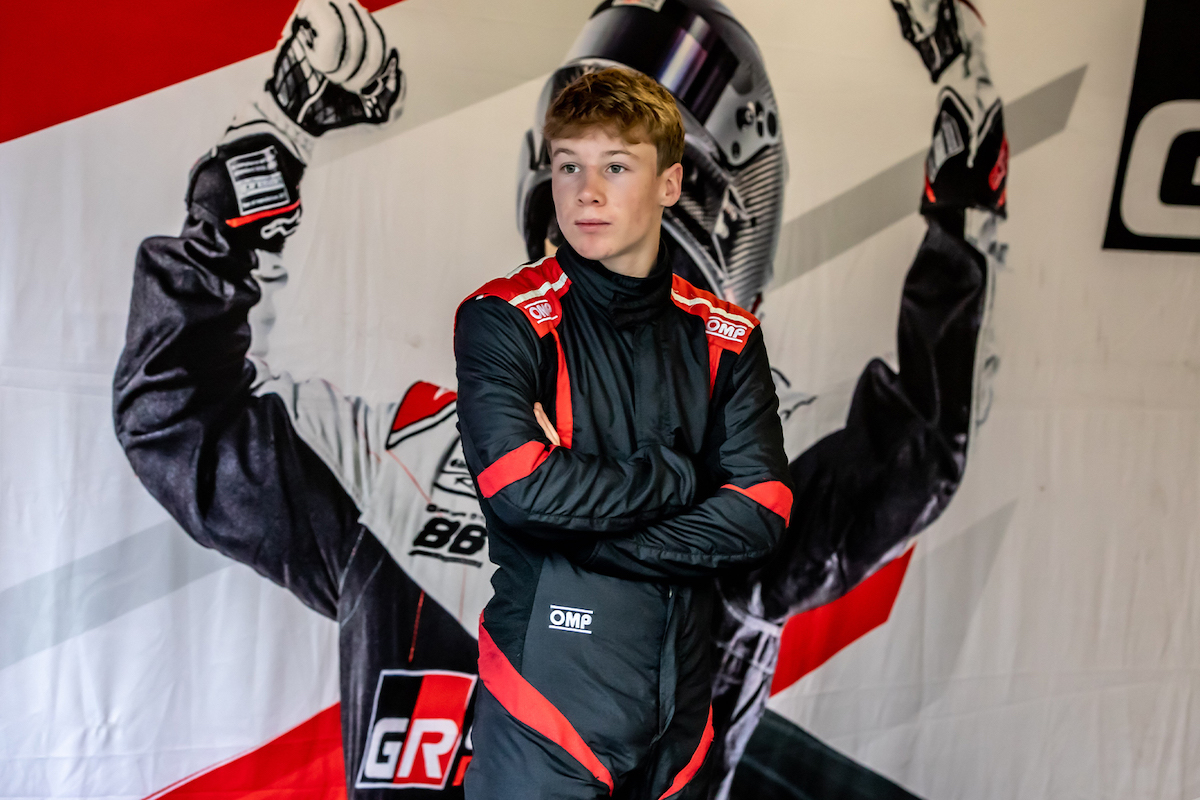 Two international drivers have signed up to race in USF2000, with New Zealander Jacob Douglas joining Exclusive Autosport while American-Korean Yeoroo Lee has linked up with Jay Howard Driver Development.

Douglas was a national champion in mini karting before taking his career international as he stepped up to the junior level. That included representing his home country in the FIA Karting Academy Trophy and racing in the United States of America.

Last year he moved into single-seaters at home and abroad, coming eighth in the South Island Formula Ford championship and sixth in the shortened NZ FFord championship as well as making the podium with winged cars in Formula 4 Western.

“Throughout all of our testing so far, the team has been very welcoming and very professional. I look forward to the upcoming season with them and strongly hope to continue with them in years to come.

“I appreciate that in 2022 I have a steep learning curve to adapt to racing the USF2000 cars and the Road to Indy programme, but I am excited to get going.”

“I am very excited to be a part of Jay’s program for the 2022 season, and I am so happy with the off-season progress I have made so far with this team,” said Lee.

“I feel like I am learning something new every time I get out of the car. Taking it session by session and maximising my time to its optimal potential is my mindset right now. I intend to be a competitor all season long.”