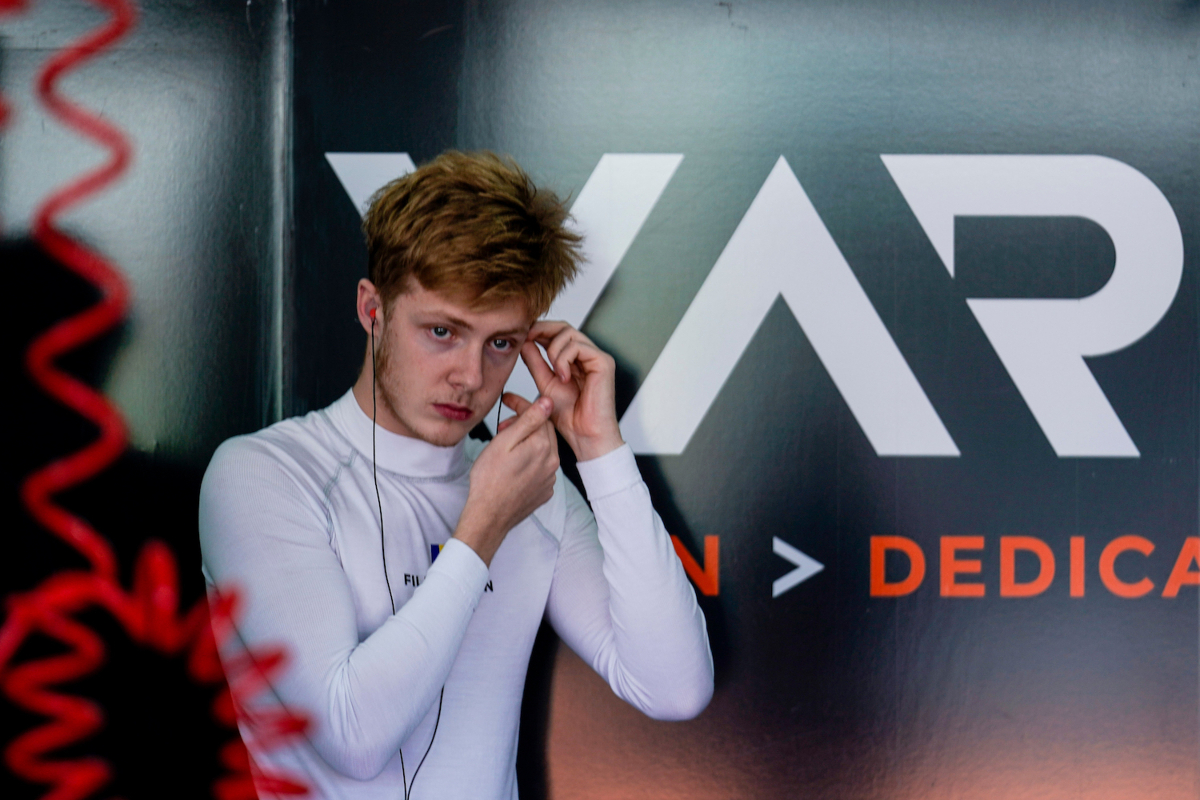 Filip Ugran will move across to Euroformula with Van Amersfoort Racing in 2022 after a tricky maiden season in FIA Formula 3 last year.

The Romanian entered the FIA F3 Championship in 2021 with Jenzer Motorsport after winning races in the Italian and Spanish Formula 4 series with the team, and had a best finish of 15th in a season that left him 31st in the standings.

Last November he drove for Jenzer, Charouz Racing System and VAR in FIA F3’s post-season test, then joined Trident for Formula Regional European Championship testing at Mugello. After that he sampled Euroformula’s Dallara 320 at Silverstone.

“I enjoyed FIA F3 very much. I knew jumping from F4 into F3 was going to be particularly challenging, but the experience I have gained will be extremely valuable for all that lies ahead,” said the 19-year-old.

“I am absolutely delighted to be joining the EFO grid for this year with Van Amersfoort Racing. I got a taste of their way of working during the FIA F3 post-season test at Valencia and I was really impressed by their level of professionalism and attention to detail. Preparations for the season are in full force and I can’t wait to jump behind the wheel during winter testing at Barcelona mid-March.”

Ugran reunited with the team after the FIA F3 test by doing open Euroformula tests at Barcelona and Valencia in December.

“He brings a good amount of experience to the team and has a great attitude towards where he is at right now, despite his challenging season last year. We both believe strongly that the experience he gained will benefit him in the Euroformula series. Last year we have proven to be able to fight for podiums and race wins, and we see Filip doing just that this year!”

While Ugran is VAR’s first driver signing for 2022, the team has already made one other announcement regarding this year as Danielle Geel has become its EFO team manager.