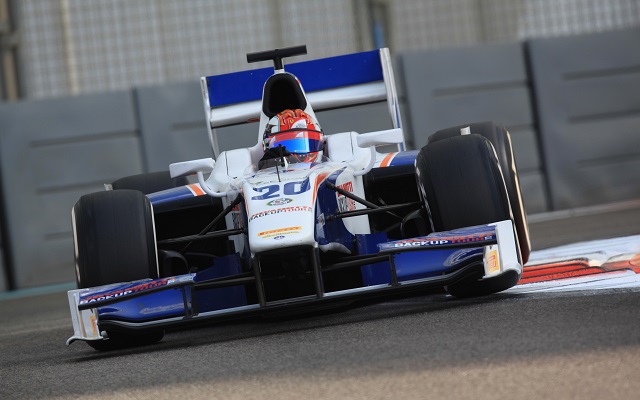 FIA F3 champion Raffaele Marciello has ended the first day of GP2 post-season testing on top, with a time of 1:49.981 in the second session.

Behind Marciello, Carlos Sainz took second after leading much of the session, with Daniel Abt rounding out the top three.