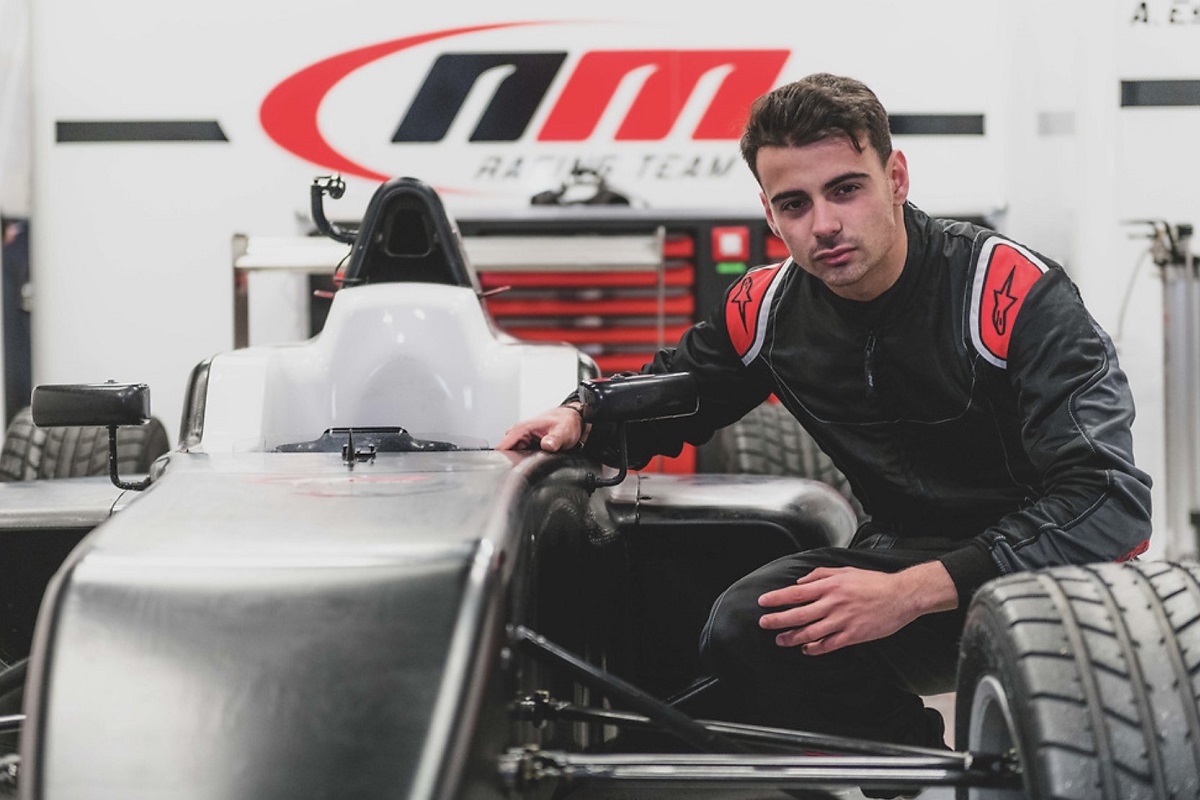 Marc Lopez and Eloy Sebastian have become the latest two additions to the 2020 Spanish Formula 4 grid.

NM Racing mostly competes in karting, but does has a car division that focuses on Ginettas and touring cars which Montserrat himself has frequently raced for.

The team teamed up with Global Racing Service to contest the 2018 Spanish F4 season finale with Xavier Lloveras as its driver, and took two second place finishes.

Mexican rising star Sebastian joins GRS with some considerable single-seater experience already, as well as a title-winning karting career in his home country.

Sebastian started off in the Volkswagen-powered slicks-and-wings series Formula 1800 Mexico, then stepped up to the Formula Renault 1.6-based Formula Mexico (which also uses VW power) in 2019 and won multiple races.

There has also been several driver signings for the upcoming Italian F4 season.

Jenzer Motorsport has picked Swiss karting graduate Jasin Ferati and Filip Ugran, who has several Spanish F4 podiums to his name, while Fransesco Simonazzi has switched from Cram Motorsport to DRZ Benelli for his second season.