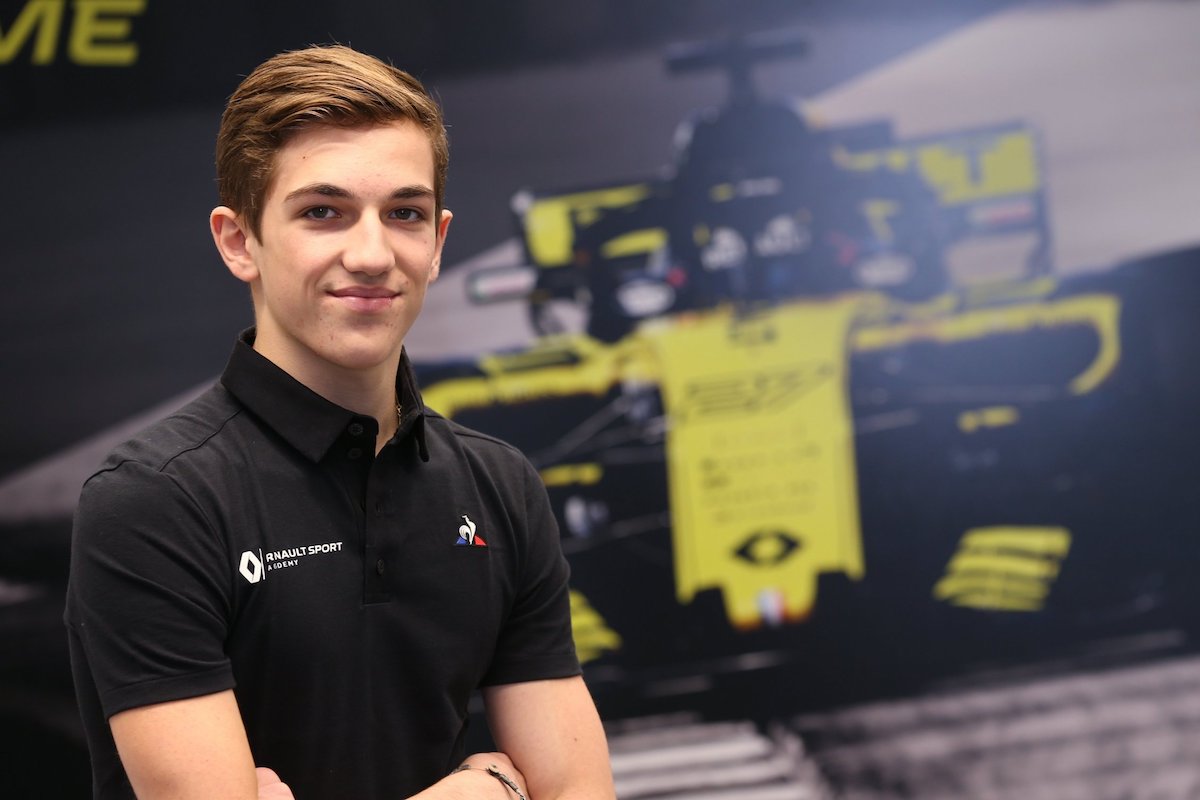 French Formula 4 champion Hadrien David has become the latest driver to join the Renault Sport Academy, and will race for MP Motorsport in the Formula Renault Eurocup.

Last season David made his single-seater debut and won seven races to take the French F4 title. He also became the youngest-ever winner of an FIA F4 championship.

David also made appearances in South East Asia F4, where he won six races in two visits to Sepang, and ADAC F4.

He joins the Renault programme after taking up his prize for winning French F4 – following in the footsteps of Arthur Rougier and Caio Collet – and will step up to the Eurocup with frontrunning squad MP.

?It?s a dream come true to join the Renault Sport Academy on the back of my French Formula 4 title triumph last season,? said David, who is managed by ex-McLaren and Lotus Formula 1 boss Eric Boullier.

?I can?t wait to be wearing Renault team colours in 2020 and competing in the Formula Renault Eurocup ? a championship I?ve been watching since I was young.

?It?s going to be a very competitive series, and I?ll be the youngest driver on the grid too, but that?s a challenge I?m looking forward to taking on.

?It?s going to be great having the Academy?s support and I?m sure we can achieve good things this season.?

?Hadrien is amongst the most talented young racing drivers in France, so we?re looking forward to helping him progress his career this year.

?Hadrien is very young, and it?s impressive that he already has a single-seater title on his CV after winning French Formula 4 last year.

?The Eurocup provides an excellent platform for him to develop and prove the exciting talent that he is. We?ll be doing our best to help him develop this year.?