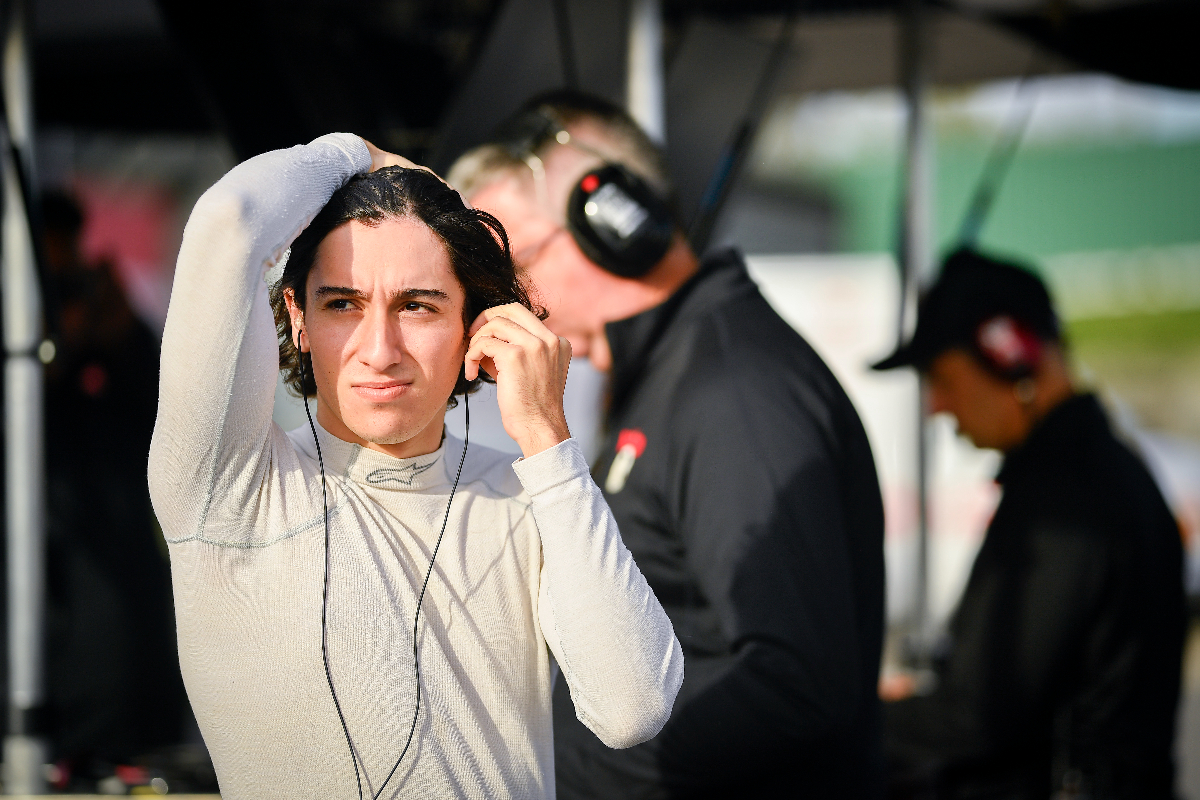 Manuel Sulaiman will race full-time in Indy Lights this year with HMD Motorsports, after joining the team for the final three rounds of last season.

The 21-year-old finished sixth on his debut, having stepped up to the series by stopping his Indy Pro 2000 programme with Juncos Hollinger Racing. His early departure from that meant he ended up ninth in the points with one win and one pole.

In 2020 he had been sixth in the standings, with two wins and three poles, and was the identical position in the USF2000 championship the year before. He came to the Road to Indy as the 2018-19 NACAM Formula 4 champion.

“I am extremely happy to continue with HMD Motorsports,” Sulaiman said.

“The Indy Lights car is a different animal, but as the races went on, I gained more confidence in both myself and the car.

“The HMD Motorsports team worked with me to help choose the best engineer for me, and with that, we have gained momentum through winter testing. Following my debut with this amazing team, I am looking forward to creating many great achievements this coming season.”

HMD again will have two teams in Indy Lights this year, with the main line-up consisting of Sulaiman, former Andretti Autosport driver Danial Frost and Linus Lundqvist, who moves across from the Global Racing Group with HMD roster. Benjamin Pedersen pilots the sole GRG with HMD entry for 2022.