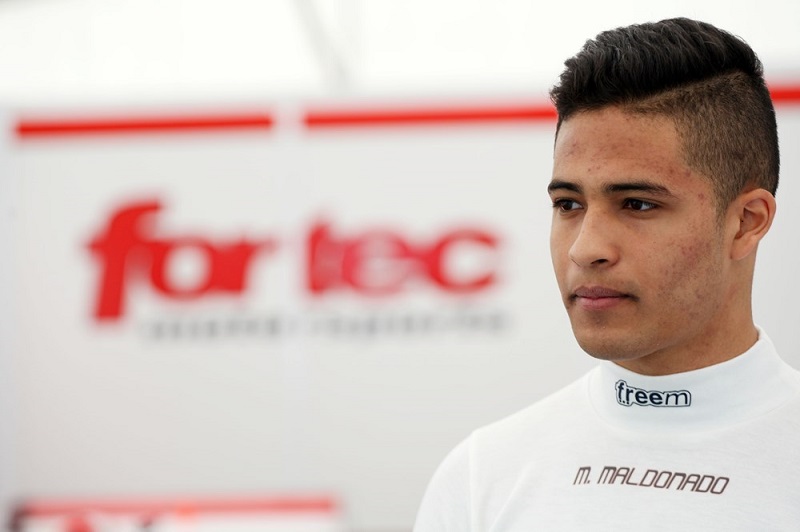 Manuel Maldonado will spend a third season in BRDC British Formula 3 with Fortec Motorsports, following his seventh place finish in the championship in 2018.

He stepped up to British F3 a year later with Fortec, taking a best finish of sixth, before a breakthrough 2018 where he won twice.

?It?s great to remain with Fortec for a third season, the team has become a second home for me and I?m really confident we can do great things this season,? said the 19-year-old.

?The two wins last year were really important, and will push us on to aim for the title in 2019. I know all the circuits very well now and the team puts out a great car all the time, so we should be right up there every weekend this season.?

?It?s great to welcome Manuel back to the team for the 2019 season,” added Fortec team manager Russell Dixon.

“He?s made big progress with us over the past two seasons and we?re very confident he?ll be able to make another step up in performance this year and challenge right at the front of the grid.?

Pavan Ravishankar will also be returning to British F3 with Double R Racing, having finished 15th last year with one win to his name.

The Singaporean recently finished fifth in the Asian F3 Winter Series, and has previous experience of Asian Formula Renault and MRF Challenge.