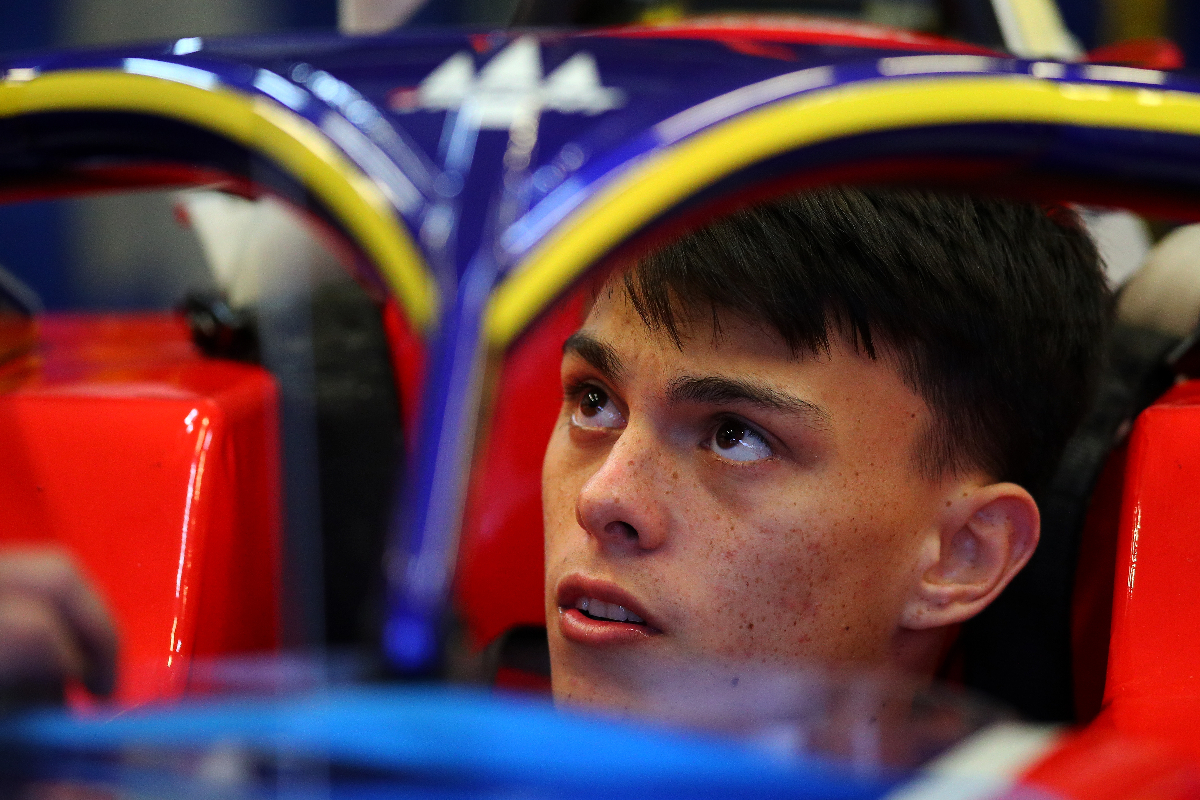 Zane Maloney is on this week’s Formula Scout Podcast, and among the topics he discussed was the main challenge he faced in his successful rookie FIA Formula 3 Championship campaign.

After a troubled start to the year with no podiums in the first 11 races, Maloney turned his fortunes around in the second half of the season and came close to claiming the title by winning the last three feature races.

Bearing that all in mind, he acknowledged FIA F3 was a big step compared to previous categories in terms of variables that can affect the end result.

“I think just generally how tough the championship [FIA F3] is,” Maloney affirmed when asked what this year’s biggest difficulty had been.

“It’s very easy to do in these [Formula 1 support] championships,” Maloney said of the small errors that may look clumsy from the outside. “Anyone that makes mistakes, I do feel for them as well because I know how much there is to think about.

“Once you step up the ladder, I’m sure there’s even more to think about. But FIA F3 really does prepare you for whatever you do in the future. It’s of course a great championship and a lot of eyeballs, and I think I’ve kickstarted my career let’s say.”

Listen to the full episode of the Formula Scout podcast with Maloney to find out about his thoughts on his season, the sweet and tough moments, what he has improved on, his recent racing in the Caribbean and more. You can find it on Breaker, Google Podcasts, Overcast, Pocket Casts, RadioPublic, Castbox, Apple Podcasts and Spotify or below.