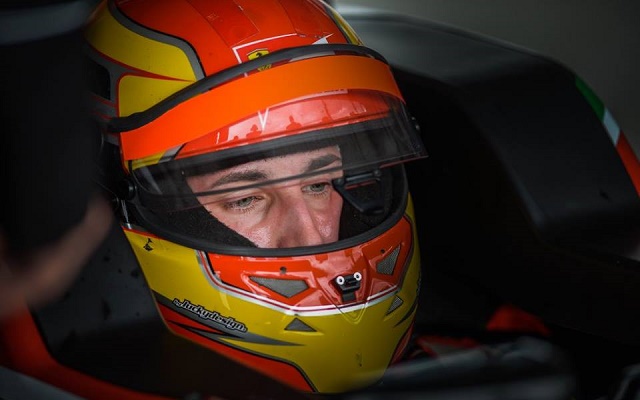 Starting from second, the French driver snuck past pole-sitter Ferdinand Habsburg at the start and controlled the race with a lead of two seconds.

Habsburg kept his second place up until a safety car period which was triggered by Artem Markelov retiring in a crash. At the restart the Formula Renault 1.6 NEC graduate had to succumb to Irish driver?Charlie Eastwood.

Another accident among several cars including?Brendon Leitch?and?Dzhon Simonyan brought out the red flag, and with two laps to go, the race finished prematurely. The results were taken from the end of the 12th lap.

Race one winner Lance Stroll finished fourth, followed by American Santino Ferrucci. Mathias Kristensen would have been sixth, but a ten-second time penalty for a false start dropped him to 13th.

Promoted at his expense to complete the top ten were Arjun Maini,?Alfonso Celis,?Sam MacLeod, Damon Leitch and James Munro.