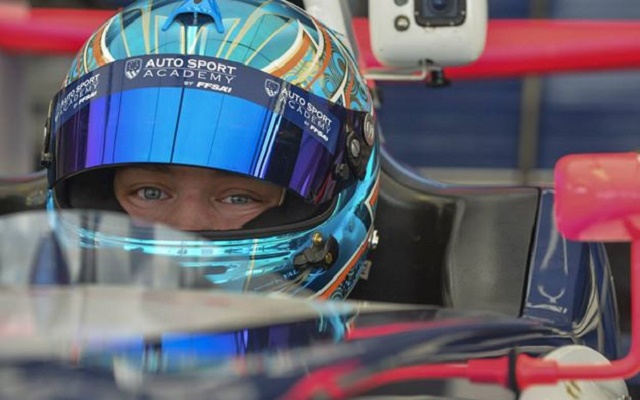 Bulatov, 16, retains the backing of SMP Racing after a solid debut year in French F4. The Russian scored two reverse-grid victories in 2014 and finished fifth overall.

Before his move to cars, he was a successful karting driver, winning the KF2 Russian Cup in 2013 and regularly finishing in the overall top ten in German national championships.

“I’ve been positively impressed by Denis, who, despite his young age, proved to be consistent,” said Sergio Cane, team boss. “We got a chance to get to know him well during winter tests and he was at ease in the car, posting impressive times. Our expectations for him are high.”