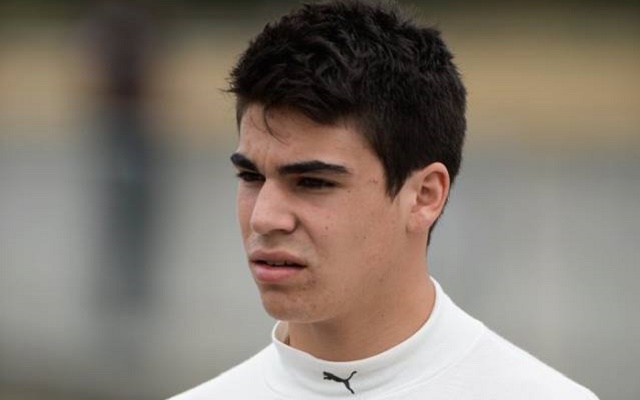 Ferrari junior Lance Stroll kicked off his 2015 Toyota Racing Series campaign with a victory at Ruapuna.

As his pole-sitting squadmate Brandon Maisano went off during the opening lap, Stroll assumed control of the race, instantly pulling out a solid gap to second-placed Stefan Riener.

The Austrian soon ramped up his pace, clocking in quickest laps in succession until he was finally just a second adrift of Stroll.

The safety car then came out for a short while, drawing Riener even closer to the Canadian. However, Stroll kept his cool during the restart and managed to pull out half a second over the subsequent lap.

The last laps saw Riener claw back some distance, but the Austrian would have to settle for runner-up, three tenths behind the Ferrari protege.

Australian Formula Ford champion Thomas Randle looked set to take ETEC Motorsport’s first podium since the 2014 opener, but was demoted to fourth during the restart by Arjun Maini and could not retaliate.

Maisano recovered to sixth but found himself stuck behind Charlie Eastwood, trailing his M2 teammate until the checkered flag.

Sam MacLeod, who started from third, and Artem Markelov, who was set to line up on the front row but received a penalty, were both ruled out of contention on the opening lap.

UPDATE: A post-race penalty for a false start sees Stefan Riener lose his debut podium in the series as the Austrian is demoted all the way down to 11th.

As such, Arjun Maini moves up to second, while Thomas Randle inherits a podium finish.