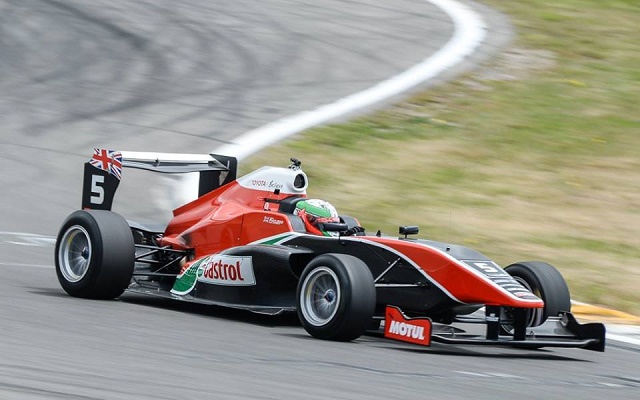 Toyota Racing Series championship challenger Arjun Maini has been stripped of his victory in race one of the penultimate round at Taupo.

Maini has been adjudged to have made a false start and receives an additional ten seconds, which demotes him to 12th in the classification.

He wasn’t the only one whose getaway was deemed to quick, with a similar punishment befalling Nikita Mazepin, who loses what would be his second top-ten finish in the championship.

The win, therefore, is inherited by Sam MacLeod, who picks up his second consecutive victory after a maiden triumph at Hampton Downs.

This isn’t the first time this season that Maini has lost a win post-race as he was previously denied at Teretonga with a penalty for restart procedures.

The news means that championship leader Lance Stroll moves up to third in the race one classification, while teammate Brandon Maisano takes over the reverse-grid pole in sixth.