Magnussen marches on with Sunday pole at Paul Ricard 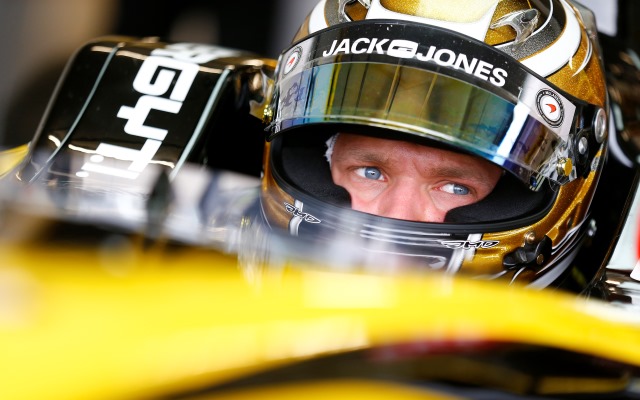 Kevin Magnussen produced the perfect response to his exclusion from the race one win at Paul Ricard by claiming a convincing pole position in qualifying two.

The DAMS driver sat on top halfway through the session by four tenths of a second, and although he was dislodged twice from top spot during the second runs, he twice fought back to claim first.

Nigel Melker claimed fifth ahead of Norman Nato and Stoffel Vandoorne, who sits 18 points behind Magnussen in the standings. William Buller – who was second to Magnussen after the first runs – was eighth with Arthur Pic and Marlon Stockinger completing the top ten.