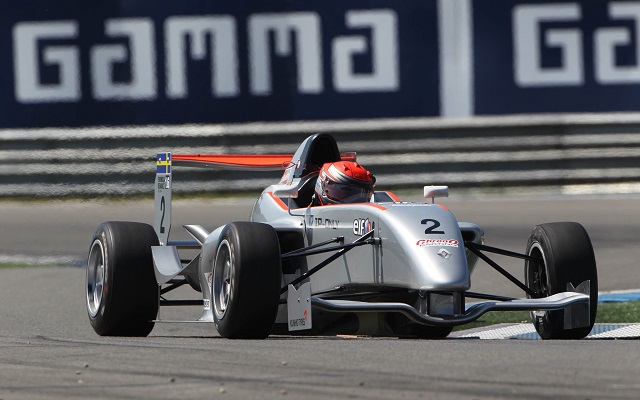 Ginetta Challenge team Magic Racing is set to debut in Formula Renault 1.6 Nordic with a car for Otto Tjader, as announced by team manager Bjorn Gustavson.

Tjader, 15, has amassed a stellar CV in national-level karting, securing multiple titles in the 60 Junior category. In 2010 and 2013, the Swede took class victories in the Gothenburg Grand Prix, while 2012 saw him take 12th in the CIK-FIA Academy Trophy standings.

He contested Formula Renault 1.6 Sweden (now rebranded as Nordic) in 2013 and 15th in the standings with KOAN. He also participated in select rounds of 1.6 NEC.

The young Swede is the first driver to be confirmed for the category’s second season.