Macau’s Chang to do British F3 with Double R 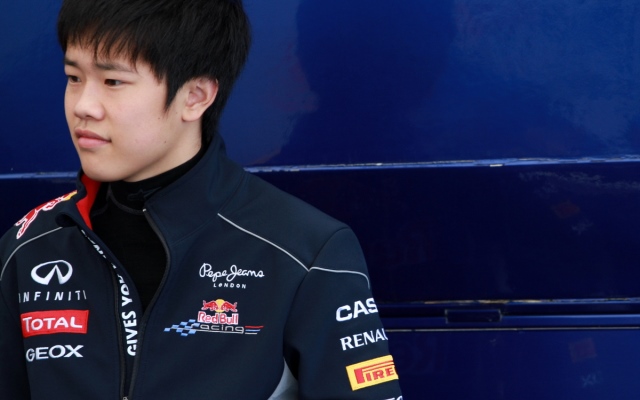 ‘Andy’ Chang has just four race weekends in cars under his belt, but has competed at the highest level of karts for the past few years.

He made his single-seater debut in Formula Ford last year, contesting the rounds at Rockingham and Silverstone and claiming a best finish of fifth and a ‘Scholarship Class’ win at the latter.

He then did two rounds in Formula Masters China, first at Shanghai and then the non-championship event on his home streets in Macau, finishing seventh.

Team boss Anthony Hieatt said that Chang will use his British F3 campaign as preparation for making his debut in the Macau Grand Prix F3 race.

?We?re looking forward to working with Andy and pleased to announce our first British F3 driver so early in the New Year,? said Hieatt.

?It?s a big step up for him but with a good testing plan in place we?re confident he?ll be able to get up to speed pretty quickly. He hasn?t driven the car yet but he?s shown well in the car races he?s done and, of course, he has a good karting pedigree. We?re confident he?ll improve well during the British season in preparation for the Macau Grand Prix at the end of the year.?