Lundgaard: F2 format means a triple win in Baku “should be possible” 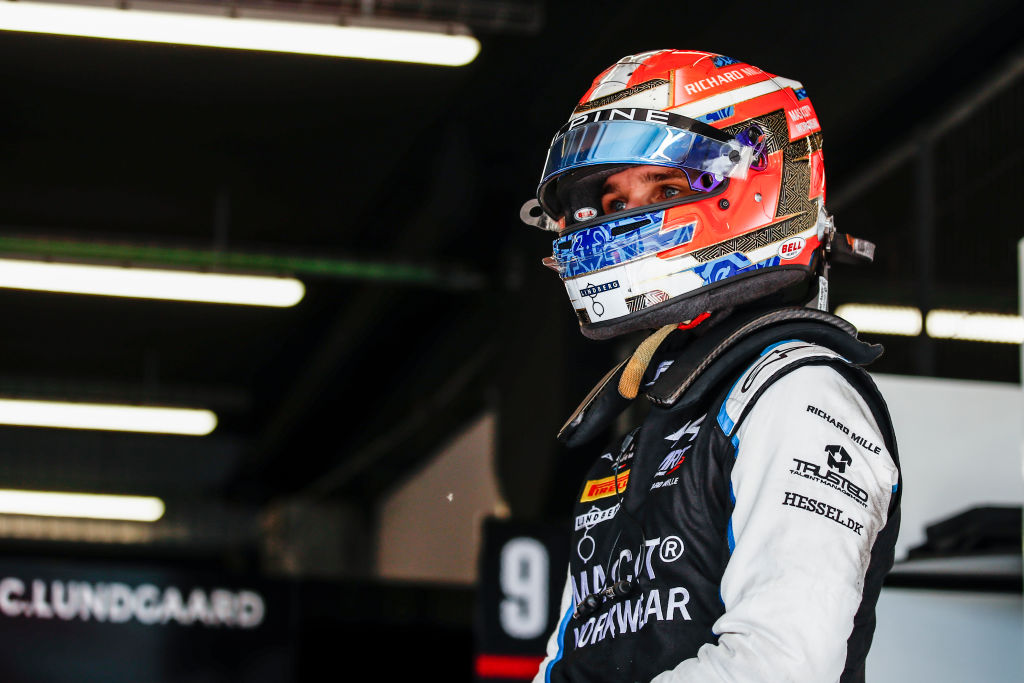 Christian Lundgaard believes that Formula 2’s new format, and how races have been won in Baku in the past, could mean a driver wins all three races this weekend.

On GP2’s first visit to the street circuit in 2016, Antonio Giovinazzi won both races and had to overtake cars in each to do so after stalling from feature race pole. His Prema team-mate Pierre Gasly started 18th and finished second in the sprint race.

Charles Leclerc did the double on-track in 2017 too before a sprint race time penalty, and George Russell won the 2018 sprint race from 12th on the grid, proving that overtaking is common with the lengthy straights on the six-kilometre circuit.

“I think this new concept is basically made for this track,” said ART Grand Prix driver Lundgaard of F2’s format.

“Baku is a circuit where this new format will really work, because you can be P1 or P2 in quali, and start P9 or P10 for the first race, but you can still fight for a win.”

“It was in 2016, the first year they did GP2 here, where Giovinazzi won both the races. There you’ve got a pretty clear answer. So [if] it’s possible for one race, I think it should be possible for both sprint races in the end,” Lundgaard concluded.

In this year’s opening two rounds at Bahrain and Monaco, the best accumulative result has been picked up Lundgaard’s fellow Alpine junior Guanyu Zhou, who finished seventh, third and first in the three races of the season opener.

Zhou’s Virtuosi Racing team-mate Felipe Drugovich, Prema’s Oscar Piastri and Hitech GP’s Liam Lawson have all made the podium twice in a weekend, but none of them have had both of those podiums come in sprint races.

Is a schoolkid destined to replace a F1 world champion in 2022?