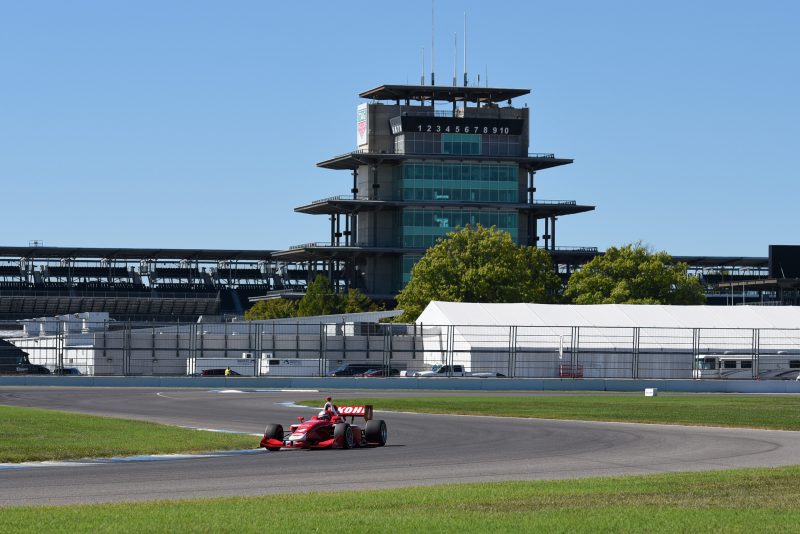 Lucas Kohl has made the unusual move of going down from Indy Lights to sign a one-off deal in Indy Pro 2000.

The 21-year-old spent three seasons in USF2000 before jumping up two rungs on the Road to Indy to Indy Lights last year. He took a best finish of sixth while driving for Belardi Auto Racing and was eighth in the points – lowest of the full-time drivers.

His time in USF2000 included five podiums and third in the 2018 standings behind Indy Lights-bound Kyle Kirkwood and Rasmus Lindh.

In IP2000 he will be racing for Turn 3 Motorsport, and is provisionally only contesting the St. Petersburg season opener as a stand-in for Antoine Comeau, who has clashing work commitments. However the team is looking for a second full-time driver to contest the season.

?I?m very happy to join the team, and I believe it?s a great opportunity for me to come back and fight for podiums and race wins again,? said Kohl.

?The team showed it has the speed to be at the front, and I?m going to push as hard as I can and use my experience from previous years to fight for the top spot this weekend.?

During the winter the Brazilian had indicated that he would be returning to Indy Lights for a second season, but has not yet signed a deal ahead of this weekend’s first races. There are, however, still vacant seats at Exclusive Autosport and HMD Motorsports.