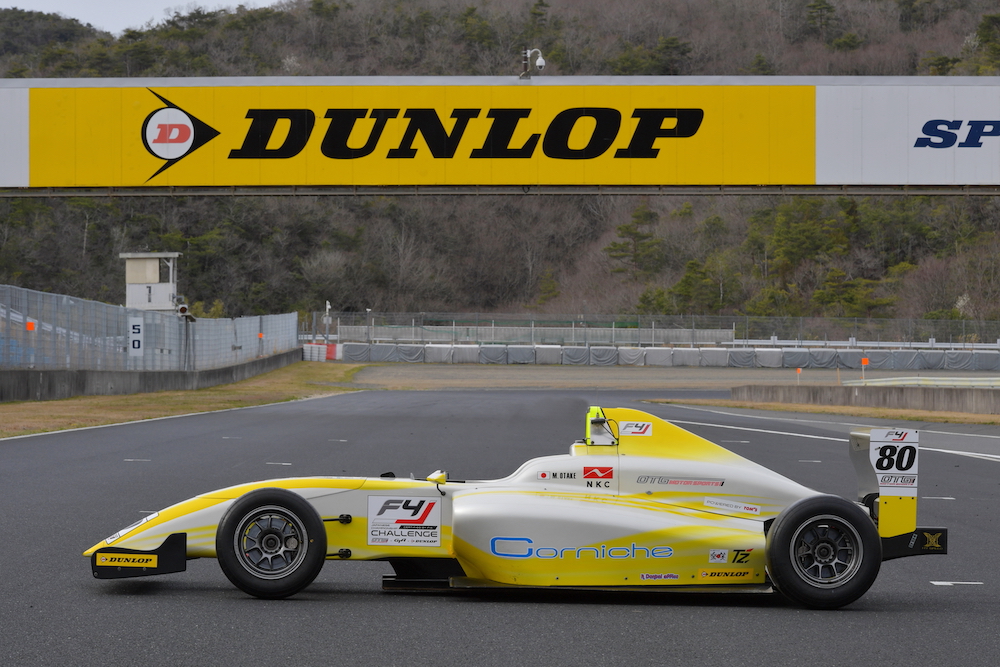 The winners of the main Japanese Formula 4 scholarship and Bionic Jack Racing competition for 2020 have been revealed.

Reimei Ito, the 19-year-old runner-up in the Super FJ Motegi series last year and a contender in the all-Japan final for the category, won a shootout contest at Fuji Speedway to secure the fourth edition of the scholarship and resultant F4 drive.

It was Ito’s first year in single-seaters in 2019, with Fuji one of the few circuits he didn’t race at in S-FJ.

Like the championship’s own scholarship, the winner was decided in a on-track evaluation at Fuji, and Sawa was also experienced in S-FJ. At the end of last season he also made his Japanese F4 debut with Success Racing at Twin Ring Motegi, and took two impressive 12th place finishes.

Last year he raced in SMP F4 and Formula Academy Finland, finishing fourth in the points of the latter but competing only as a guest driver in the SMP championship due to not being a Russian national.

He has been running a winter test programme with Buzz Motorsport in Japan, and is due to race for the team.

After the races were cancelled last year, Japanese F4 once again plans to race on the F1 support bill at Suzuka in October.