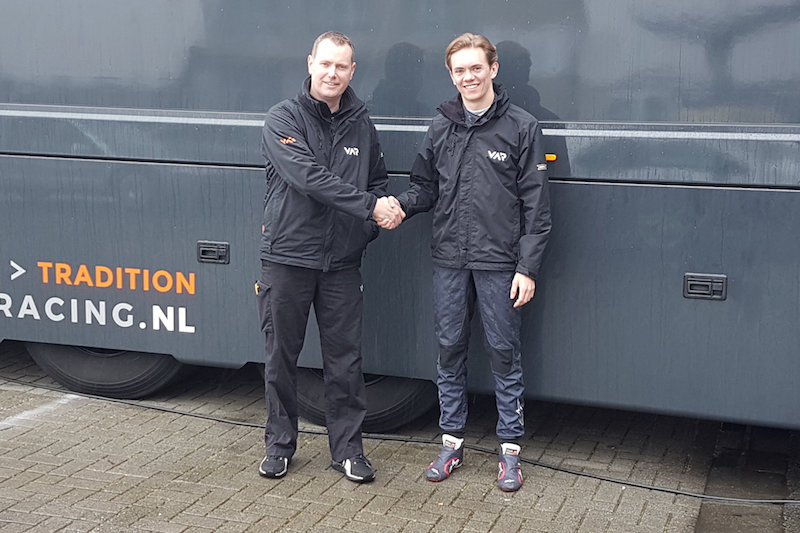 Lucas Alecco Roy will spend his second year in racing in his homeland of Germany, having signed to join Van Amersfoort Racing for ADAC Formula 4.

Carlin’s departure from the championship left him without a seat, and he has decided to return to Germany to continue his racing career.

?The ADAC Formula 4 Championship will be an exciting new step in my racing career,” Roy said.

“I am happy that I can team up with Van Amersfoort Racing for my second season in motorsport.

“VAR is the team to race for in ADAC F4. The experience of Jeroen [de Jong] and his team will be of great value in my ambition to be an even more competitive driver.?

De Jong commented: ?I have been involved in motorsport for over two decades and I cannot remember a more special career path into racing.

“It defines Lucas? passion for the sport. We are going to use all our experience to help him catch up with the experienced competition.

“During the simulator sessions over the winter, Lucas clearly showed progress, and more important, a huge dedication to improve and learn. A promising approach which we really enjoyed.”