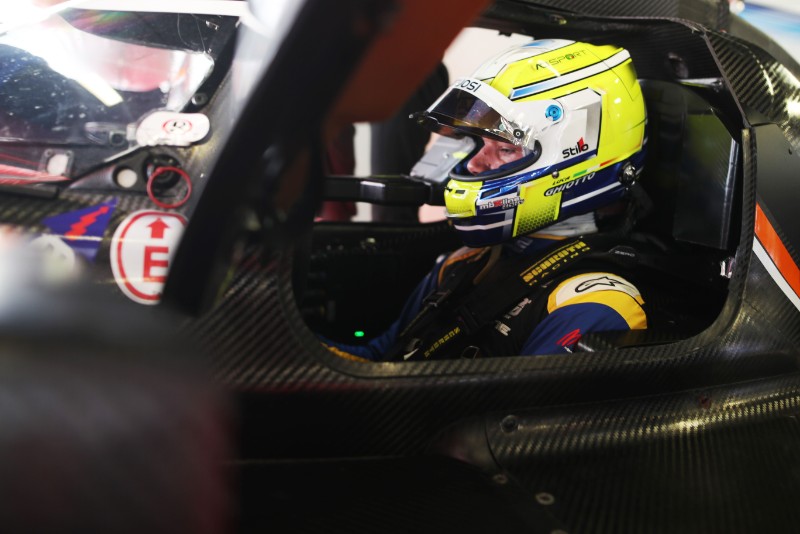 The 24-year-old, currently third in the F2 standings with two wins, already has experience of the prototype sportscar after joining the team for pre-season testing at Barcelona in a car development role. He ended up setting the car’s fastest time.

The Fuji 6 Hours will not only be Ghiotto’s prototype debut, but also his first car race outside of single-seaters.

Virtuosi Racing, which runs Ghiotto in F2, introduced the Italian to Ginetta prior to his debut test. Despite the long term possibilities of remaining in the top class of sportscar racing, Ghiotto has already stated that his aim is still to reach Formula 1.

This is set to be Ghiotto’s last year in F2, having previously even ruled out contesting a fourth season prior to 2019. He is 70 points behind championship leader Nyck de Vries, with 96 available in the remaining four races.

Previously Ghiotto raced in GP3, where he was second in the standings in his one full season, and won the Pau Grand Prix in 2013 when it ran for Formula Renault 2.0 machinery.