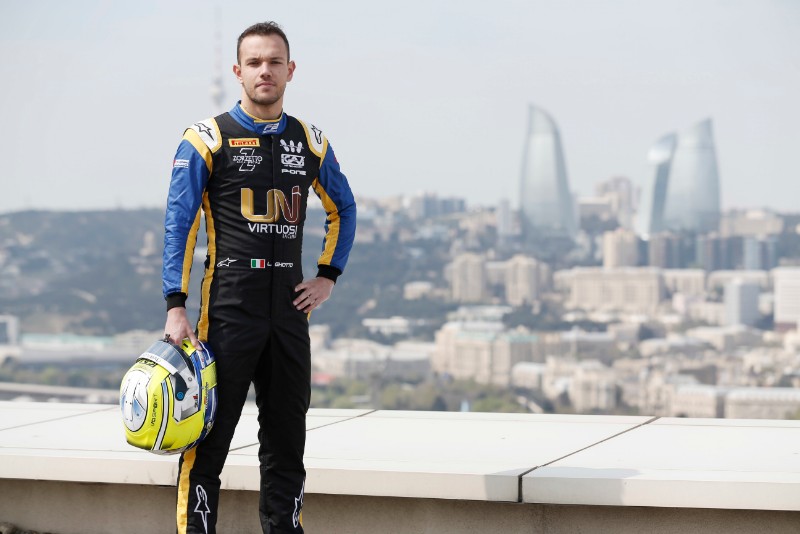 Virtuosi Racing’s Ghiotto and Carlin’s Matsushita traded first place throughout the session, with Ghiotto putting down his benchmark in the final seconds. He ended up being 0.282 seconds faster than Matsushita, who was just over a tenth clear of MP Motorsport’s Jordan King.

Up next were Ferrari juniors Mick Schumacher (Prema) and Callum Ilott (Sauber Junior Team by Charouz), who both got their first taste of Formula 1 machinery after the season-opening F2 round in Bahrain, and got particularly close to the barriers on several occasions in Baku.

Sergio Sette Camara (DAMS), Juan Manuel Correa (Sauber by Charouz) and Sean Gelael (Prema) completed the top 10, and were the only other drivers to get within two seconds of the frontrunners.

Slowest of all in free practice was King’s team-mate Mahaveer Raghunathan, who, in addition to being slower than the 107% time normally required to enter the races, had several offs.