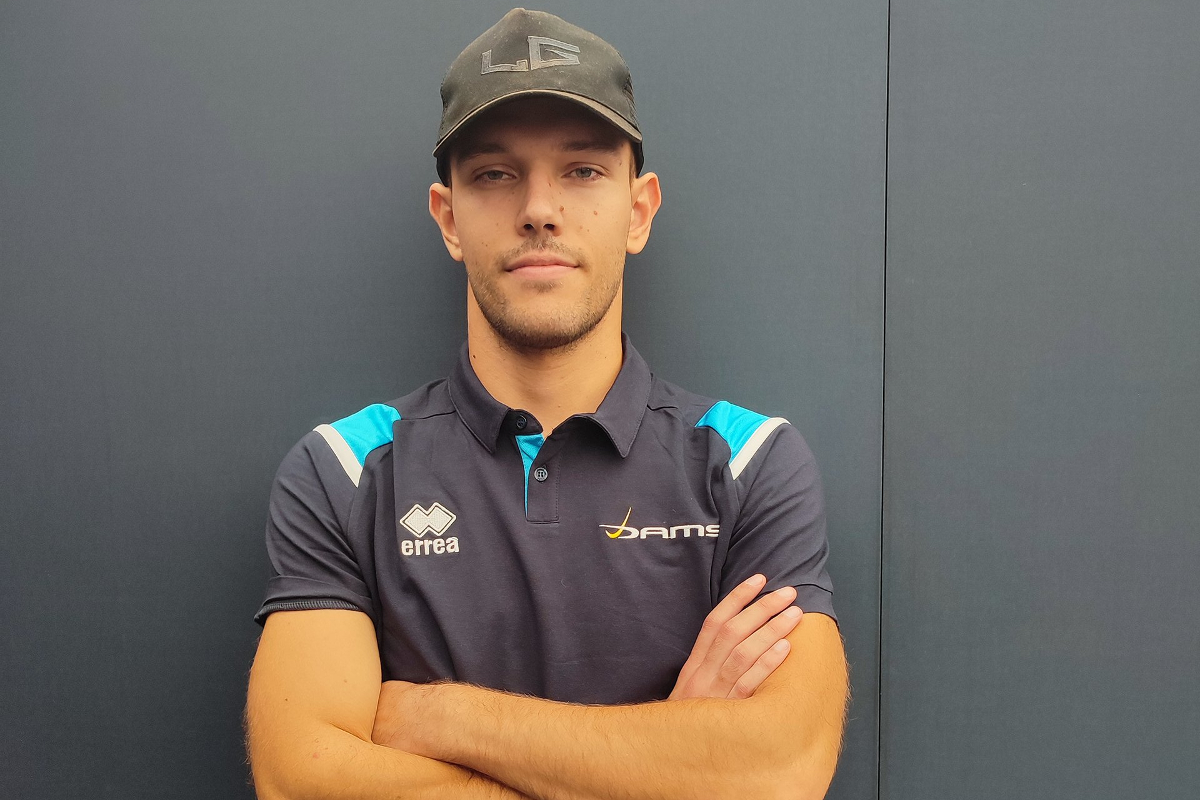 Nissany exceeded the annual limit of 12 penalty points on his race licence at last weekend’s Zandvoort round after picking up two penalty points for jostling for position while behing the safety car during the feature race.

It brought him to 13 points for the season, which meant he was issued with a race ban covering the Monza event. With two rounds to go, Nissany sits 17th in the F2 standings with a best finish of fourth achieved in the Imola sprint race.

His replacement Ghiotto has not competed in a single-seater car since he raced for Hitech GP in F2 two years ago. Since then he has been in GT cars, spending last year in Lamborghinis, and 2022 in an Audi in the GT World Challenge Europe Sprint Cup.

“F2 plus Monza, yes please,” Ghiotto said. “Long time no see F2, but finally we meet again and for my favourite race.

“I’m super happy to announce I’ll be back in F2 for DAMS this weekend in the temple of speed, it feels so good. Thank you so much guys, let’s go!”

Across five seasons in GP2/F2 between 2016 and 2020, Ghiotto won seven races, claimed three pole positions and had 28 podiums.

In 2019 he came third in the championship with Virtuosi Racing, and was fourth two years prior when the team was known as Russian Time.

After serving his race ban, Nissany is due to return to his F2 seat for the Abu Dhabi season finale in November.