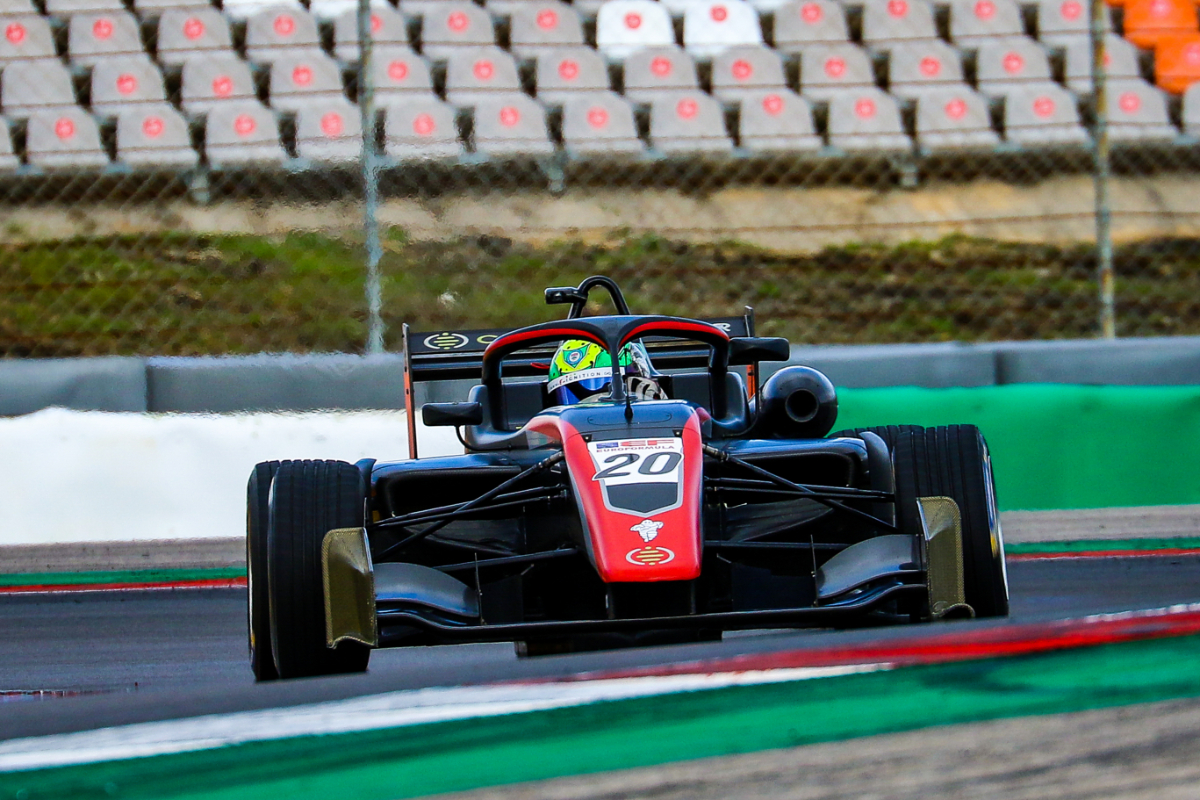 Louis Foster will race full-time in Euroformula this year with CryptoTower Racing Team after his winning 2020 debut with Double R Racing.

At the British team he spent a season each in British Formula 4 and BRDC British Formula 3, which resulted in nine wins, nine poles and third in the points in both series. He then joined Double R for Euroformula’s 2020 Spa-Francorchamps round.

Foster took a surprise win on his second start that led to him entering the Barcelona season finale and bagging another podium. Over the winter he tested for Double R and then Motopark and its offshoot CryptoTower in Euroformula’s Dallara 320.

“I am really excited about racing Euroformula with CryptoTower Racing Team,” said Foster.

“I have learnt a great deal in British F4 and BRDC British F3 and in particular I would like to thank Double R for everything they have done for me over the last two years.”

Motopark has a technical partnership with the Japanese-owned CryptoTower squad, which ran Yifei Ye to the 2020 title. It was formed to provide seats for drivers after Motopark hit the limit on how many drivers it could sign to its main team.

“I’m ready for this next step in my career and I can’t wait to start working with Motopark in preparation for the season ahead,” added Foster.

“It will be a challenge going to so many new circuits but I am looking forward to driving the Dallara 320 again and see what we can achieve together this season.”

“We are very happy to have Louis driving for CryptoTower Racing Team in 2021,” Rumpfkeil said.

“His performance in Spa 2020 has obviously caught our attention big time.

“We were able to perform a series of very productive tests in winter last year with Louis. I am sure that he will be a very strong contender for the 2021 Euroformula championship and we are looking forward to equal our 2020 successes with Louis at the wheel.”

Foster, who is also a race-winner in the MRF Challenge, is the second driver to confirm his participation in the upcoming Euroformula season after Double R Racing signing Zdenek Chovanec.