Lotus pair Tunjo and Ocon fastest on Friday at Most 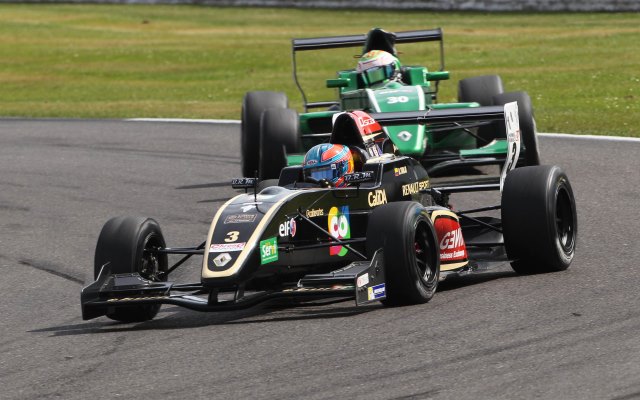 Lotus F1 Juniors Oscar Tunjo and Esteban Ocon topped the timesheets in the two Friday free practice sessions ahead of the Formula Renault 2.0 NEC round at Most.

Driving for the ART Junior outfit, Ocon hit the top in the afternoon though he was two tenths of a second off Tunjo’s morning benchmark. Rowland and Schothorst were second and third with Tunjo fourth.

Brazilian Vivacqua makes car debut with ART at Most