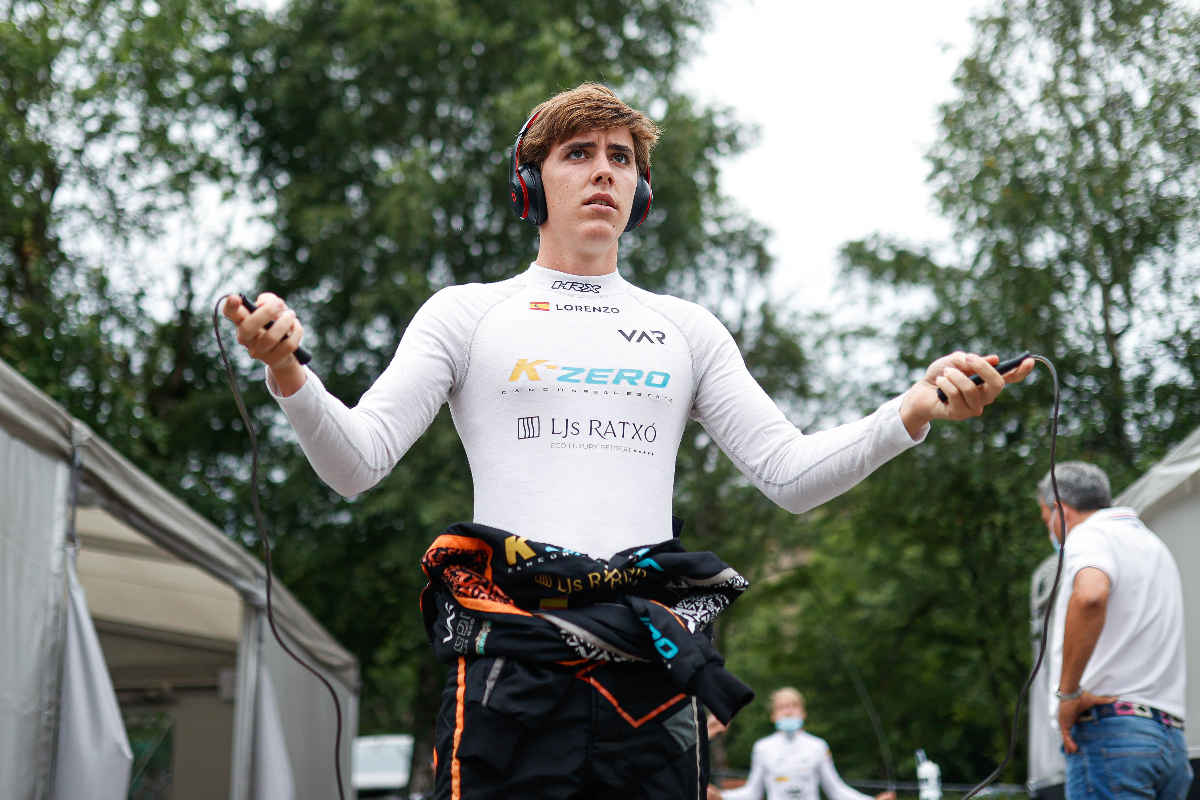 The United Arab Emirates-based series consists of five rounds at Dubai Autodrome and Yas Marina Circuit over January and February, and awards 18 FIA superlicence points to the champion. 3Y is a local team working in alliance with R-ace.

It will be Fluxa’s second season in the series, having raced in FRAC last year when it was known as Asian Formula 3. He drove for BlackArts Racing in 2021, and came 14th in the standings with a best race result of fourth.

After FRAC, the 17-year-old Spaniard went on to race in FRegional European Championship with Van Amersfoort Racing and in a 19-race campaign failed to score. His highest finishing position was 12th in race one at Spa-Francorchamps.

The 2020 Formula 4 UAE title runner-up, who also has experience in the Spanish and Italian F4 series, is expectected to return to FREC this year having driven for R-ace through post-season testing in 2021.

While there has been no announcements of its FREC drivers for 2022, R-ace’s FRAC line-up of Gabriel Bortoleto, Fluxa and Oliver Goethe is a likely indicator of who is in strongest contention for a seat with the team in Europe.

Fluxa’s younger siblings come into 2022 off the back of more recent racing success, albeit in karting rather than cars.

Did year one of DTM’s GT3 era work for young drivers?