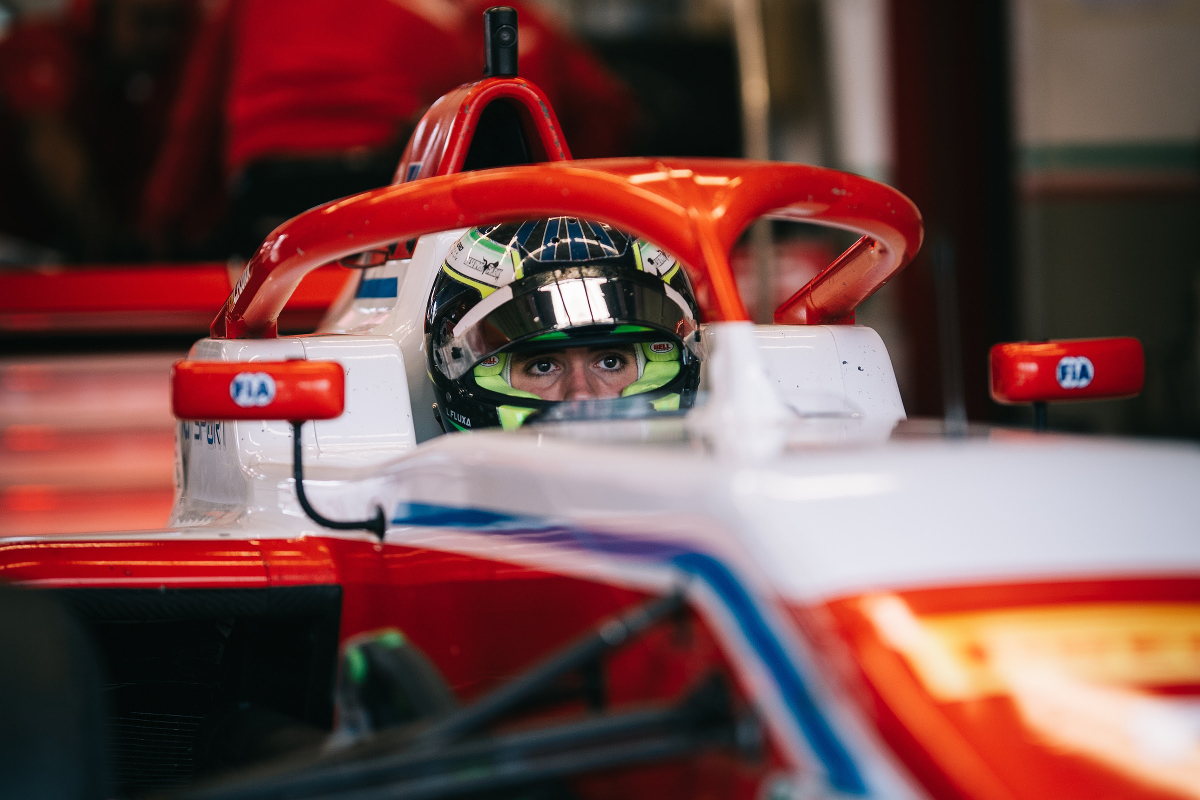 Lorenzo Fluxa has signed with Prema for his third year in Formula Regional European Championship.

The 18-year-old, who is the older brother of Mercedes-AMG Formula 1 junior Luna Fluxa, made his FRegional debut at the start of 2021 in the Asian championship with BlackArts Racing.

He claimed a best finish of fourth and came 14th in the points table in that campaign, then teamed up with Van Amersfoort Racing in FREC. That proved a far tougher championship, never finishing higher than 12th and ending the season a pointless 25th in the standings.

This year he switched to R-ace GP, showing improved immediately with a podium in FRAC and then also a podium on his return to FREC. But those two results were hard to match, and he came 10th and 12th respectively in the two series.

“I’m thrilled to be joining Prema for FREC next year,” said Fluxa. “The team had really good speed last year and I’m really looking forward to continuing the strong form.

“I’m confident it’s the right step to keep progressing. I can’t wait for the new season to get going and start racing.”

Fluxa will be team-mate to Mercedes junior Andrea Kimi Antonelli, and it is anticipated that Ferrari junior Rafael Camara – who like Antonelli is a graduate from Formula 4 – will be Prema’s third FREC signing for 2023.

“We look forward to working with Lorenzo in 2023,” Prema’s team principal Rene Rosin said. “He will bring great experience to the team, and he also has great potential which we hope to put to fruition together.

“We are delighted to welcome him into our family and we are sure he will quickly become an integral part of our operation as it looks to carry its recent form into the new season.”