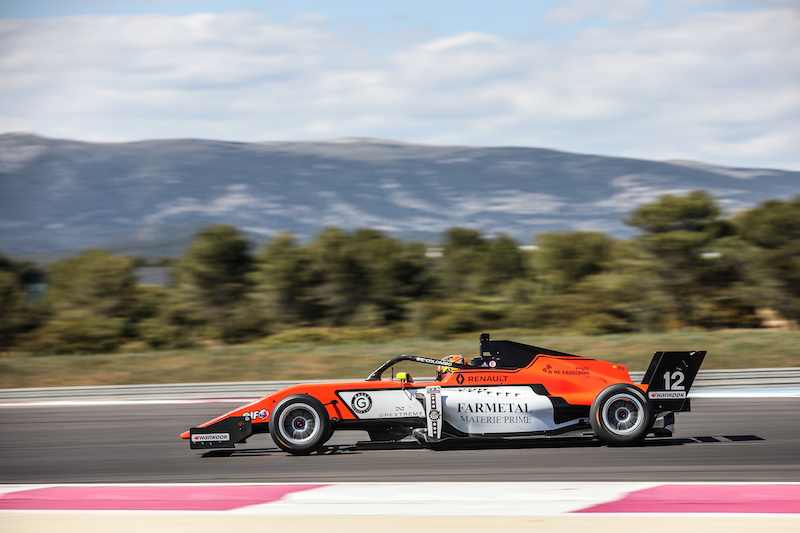 The second-year driver set the pace pretty much throughout, only briefly being moved from the top of the times by R-ace GP’s Oscar Piastri and M2 Competition’s Kush Maini.

Most of the best times were set early in the second half of the session, with only a few improvements happening late on.

Piastri got within 0.126 seconds of Colombo’s 2m00.974s lap, pushing Maini down from second place with five minutes to go. His R-ace?team-mates Caio Collet and Alexander Smolyar were fourth and fifth fastest, and the only other two cars within a second of the pace.

The session was stopped with just over two minutes to go after O’Keeffe’s team-mate Patrick Schott stopped on track at Turn 12.