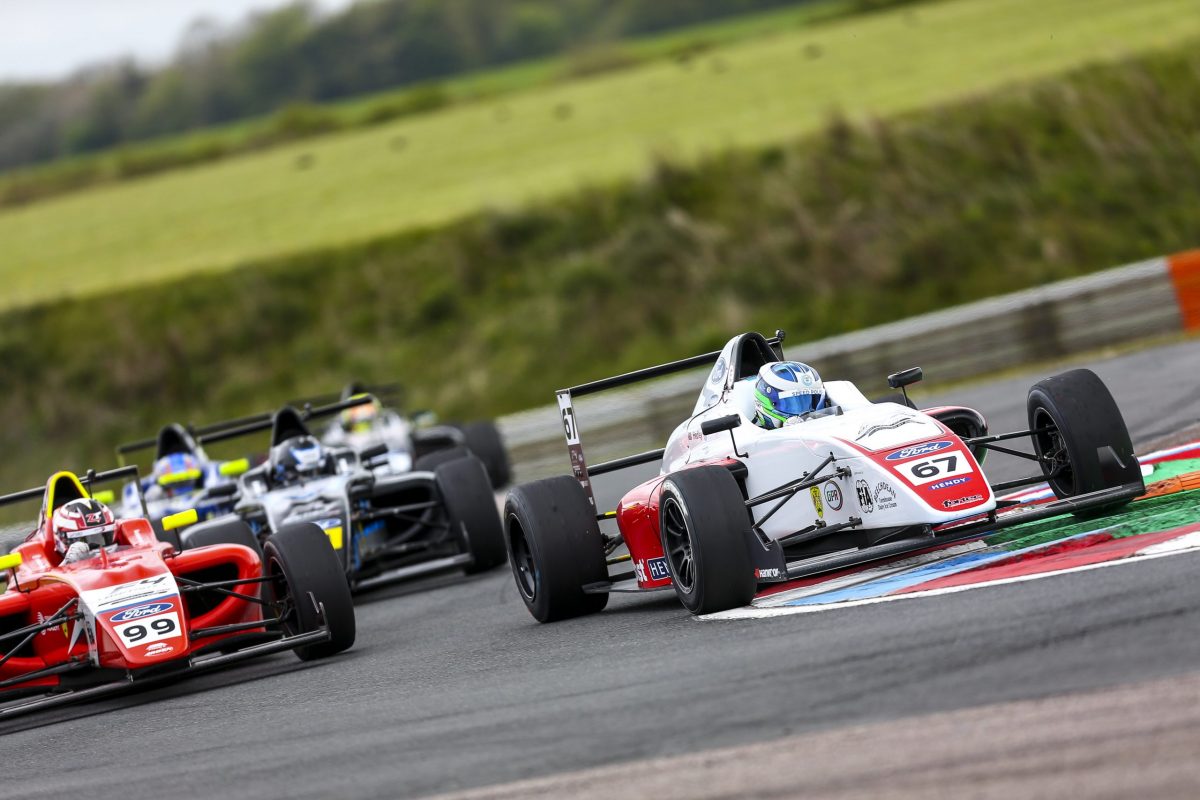 The Aston Martin Autosport BRDC Award will return this year, with 10 drivers currently in contention to win.

Last year’s edition was called off, and on its comeback it matches the record-breaking prize fund of £200,000 from 2019. However it appears to have dropped the prestigous Formula 1 test that was the bedrock of AMABA since its creation.

The eligibility criteria has changed, as drivers now must be primarily competing in a series no higher than FIA Formula 3. Previously the third-tier series was deemed too high a level, and now drivers can not have had more than a season in FIA F3.

The minimum age is 16, and that will be taken from the time of the Award tests at Silverstone in October, and the maximum age is 24 as long as the driver reached that age during 2021.

Reigning W Series champion Jamie Chadwick and GB3 race-winner Ayrton Simmons are the only two finalists to previously have been on the AMABA longlist, and the eight first-time nominees may become nine as the judging panel says it could add another driver to the list if they excel late in their racing season.

The four finalists’ October test days at Silverstone will be spent in a range of cars. The ones confirmed so far include the MotorSport Vision Formula 2 cars, Ginetta’s LMP3 prototype sportscar and award sponsor Aston Martin’s Vantage GT3 car.

On December 19 the winner of AMABA will be revealed the Autosport Awards.