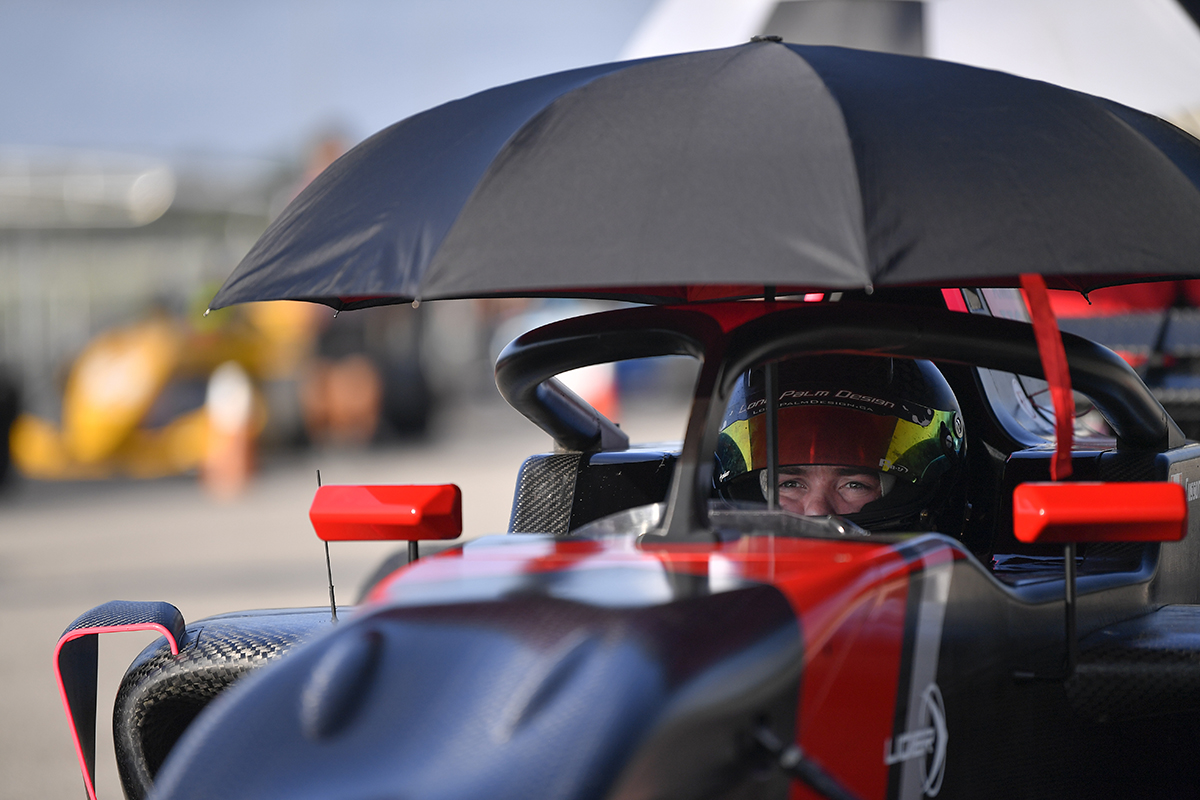 Logan Cusson will switch to the new TJ Speed team for his third season in Formula Regional Americas.

The 21-year-old drove for Jensen Global Advisors in his rookie campaign in 2019, with his best finish of sixth coming on his debut, and he remained with the team for the first two rounds of last season before switching to HMD Motorsports.

His results improved after making the move, and he made the podium for the first time as he rose up to eighth in the standings. Returning for a third campaign means the Canadian will be the most experienced driver on the grid this year.

“2020 was a big up-tick for me in regard to results and confidence on track,” said Cusson.

“A huge thank you to the HMD Motorsports programme for that but now I am fully focused on 2021 and TJ Speed. With the season just around the corner, I can’t wait to get started.”

TJ Speed has been created by long-time single-seater engineer Tim Neff, and is running three cars in FRegional Americas for his its racing venture.

“Logan showed leaps and bounds of improvement in 2020, and we look to help him continue that upward trend in 2021,” Neff said.

“We have a great crew and three drivers that will all feed off of one another. We have our goals set and are nearly ready to start the season.”

While TJ Speed had announced its FRegional Americas participation would be a three-car effort, the team has said to “stay tuned for more announcements” following Cusson’s signing.

What Victor Martins did to get a rare F1 academy recall