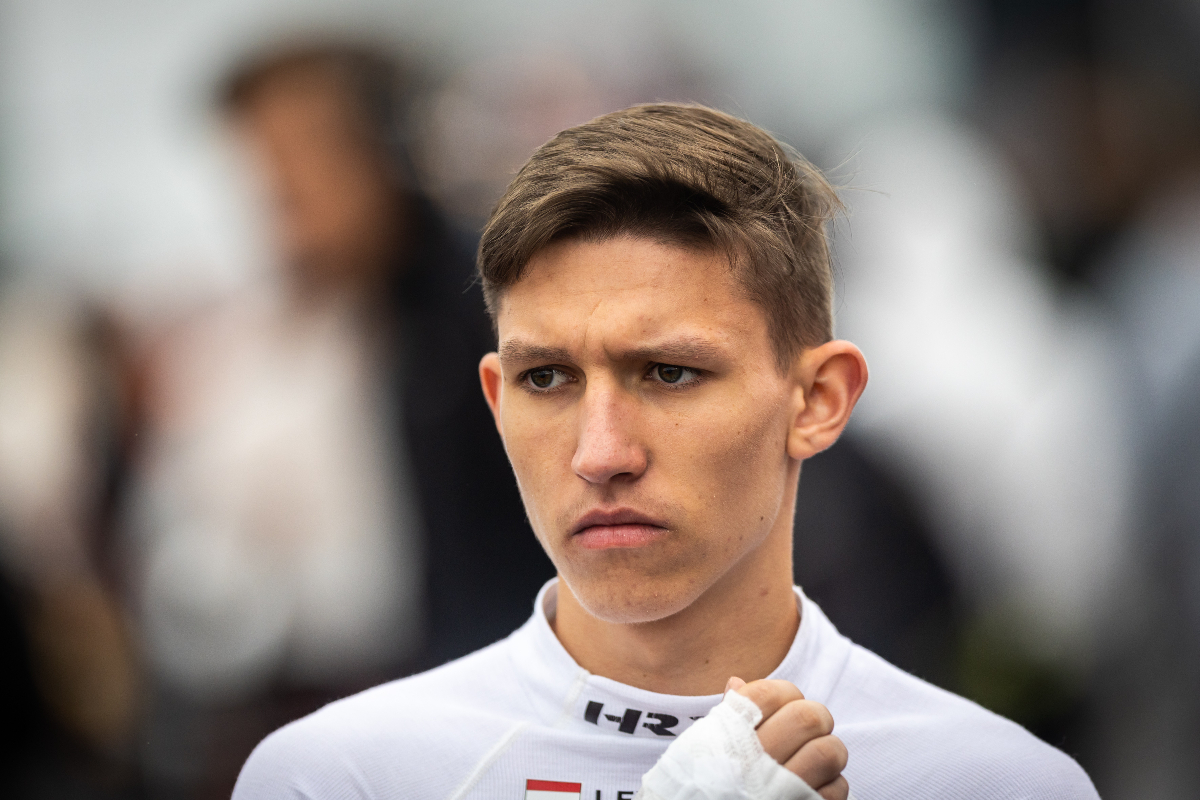 The 17-year-old made his FRegional debut at the start of last year in the Asian championship, racing for Evans GP. He took a best finish of ninth from the 15-race campaign, and came 23rd in the standings.

He then joined VAR in Europe and came 28th in the standings there with a best result of 14th. He finished inside the top 20 four times over 19 races. The 17-year-old is doing two series again this year, with his FRegional Middle East campaign with R-ace GP beginning this weekend. The FREC season starts in April.

“I am happy to have found the agreement with Arden for 2023 FREC season,” said Revesz. “I did several winter test days with Arden and the feeling with the car and the team was great.”

“I look forward to start my second season in FREC and I’m sure that together with Arden we can get good results.”

Before racing in FRegional, Revesz did a single year in Formula 4. He did two rounds of the ADAC championship as a guest driver and made the top 10 twice, and scored once in the Italian championship.

“We came very close to a deal last year but this year all things have aligned. If Levente can maintain the performance he showed during the winter testing we should be in for a very strong season.”