Leonardo Lorandi to debut in Italian F4 with BhaiTech 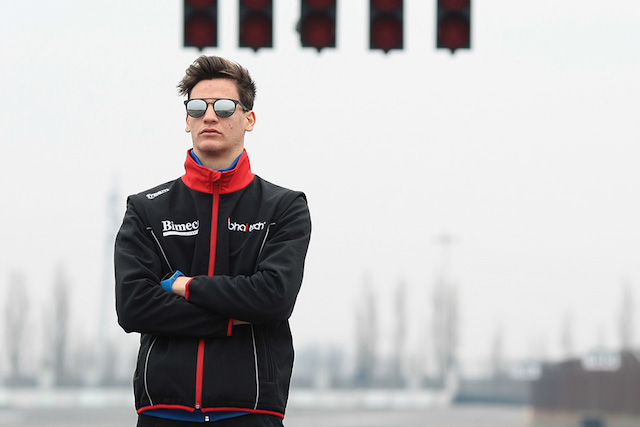 Leonardo Lorandi, the younger brother of GP3 racer Alessio, will step up from karts to single-seaters this year in Italian Formula 4 with BhaiTech.

Like his brother, Lorandi Jr has been highly successful in karting with his father’s Baby Race team, culminating in him winning the WSK Super Master Series at KZ level last season.

While Alessio moved straight from karts into Formula 3, 16-year-old Leonardo will contest his maiden single-seater campaign in Italian F4 with BhaiTech, where he joins second-year drivers Lorenzo Colombo and Sebastian Fernandez in the line-up.

?BhaiTech is definitely the best choice for my debut year in single seaters,” said the 16-year-old.

“The team is extremely professional and is constantly growing. They are really well organised, enabling?the driver to improve in all areas?like in an academy program.

“I expect to learn a lot this season considering the fact that I will have two experienced team-mates like Colombo and Fernandez, but I also aim to battle at?the front from the very beginning in testing and in the opening races.”

Team manager Nicolo Gaglian added: ?Leonardo is one of the best Italian prospects coming from kart racing and we are delighted to have him with us.

“We started to work with him at the simulator and the results have been extremely promising. Leonardo is absolutely focused in terms of his physical preparation and we are following him very closely under that aspect too.

“We will soon be on-track for preseason testing and I?m sure that, despite the fact that he is a rookie, Leonardo will be able to deliver straight away.?