Leimer to contest Race Of Champions 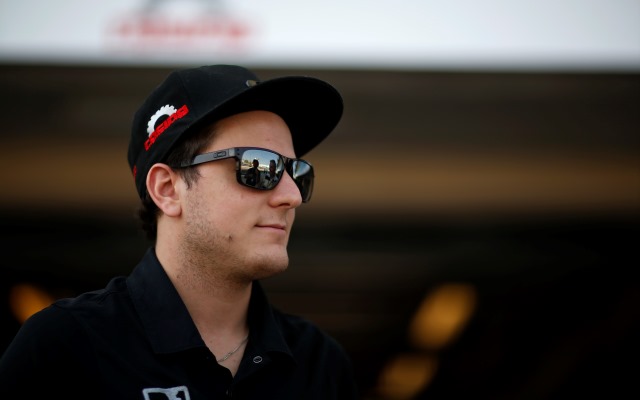 GP2 champion Fabio Leimer has joined the line-up for next month’s Race Of Champions.

The Swiss driver has signed up to compete in the annual end-of-season event, which will take place in Bangkok in Thailand on 14-15 December.

Leimer joins the likes of Michael Schumacher, Tom Kristensen and Sebastien Ogier on the list of drivers announced for the event so far.

?I am very excited about this invitation to the 2013 Race Of Champions and I would like to say a big thank you to the ROC organisers,” said Leimer.

“This will be my first time at a ROC event so it will be an honour to be there and I am already looking forward to the duels with the very biggest names in motor sport.”

Organiser Fredrik Johnsson added: ?We?re very happy that Fabio will be joining us at next month?s Race Of Champions. He has had a fantastic season in GP2 and he fully deserved to take the title against some very strong opposition.

“Now he has a chance to take on some of the world?s greatest drivers and I?m sure he will make the most of this opportunity. We?ve seen some strong performances at ROC by GP2 champions in the past and I?m sure Fabio will push hard to keep that run going.?

The most notable performance by a junior single-seater driver in the Race Of Champions to-date was Heikki Kovalainen’s shock win against Schumacher in 2004 after claiming the World Series by Nissan title.