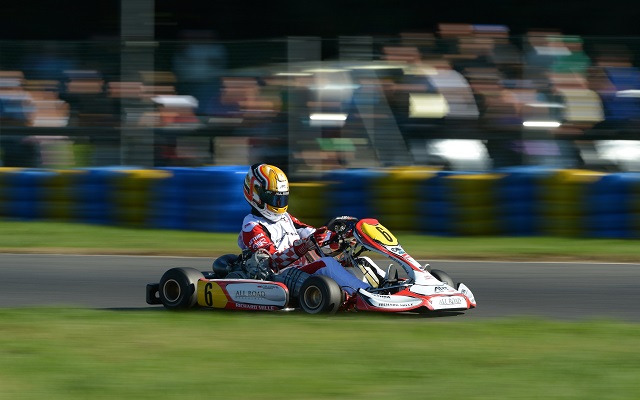 Following on from fellow karting graduate Antonio Fuoco?s championship winning season, the 16-year-old has decided to spend his debut year in single-seaters in the competitive Alps category. The youngster, who is managed by Nicolas Todt?s All Road Management programme, makes the step up from go-karts after racing in the KZ1 class for ART Grand Prix in 2013, which culminated in a second-place finish in the World?KZ Championship at Varennes, France.

In addition to that, Leclerc, who remains one of the most highly-rated karting drivers around, took the KF3 World Cup title in 2011 and WSK Euro Series title in KF2 in 2012.

Fortec, who have been a mainstay in Formula Renault 2.0 over the past couple of seasons with successes in the Eurocup and the NEC categories, will be supporting a debut full-time entry into the Alps championship.

The British squad’s achievements in FR2.0 racing in 2013 included third in the Eurocup teams’ championship, a 1-2 in the Formula Renault 2.0 NEC standings and numerous victories in Protyre Formula Renault.

Leimer to contest Race Of Champions