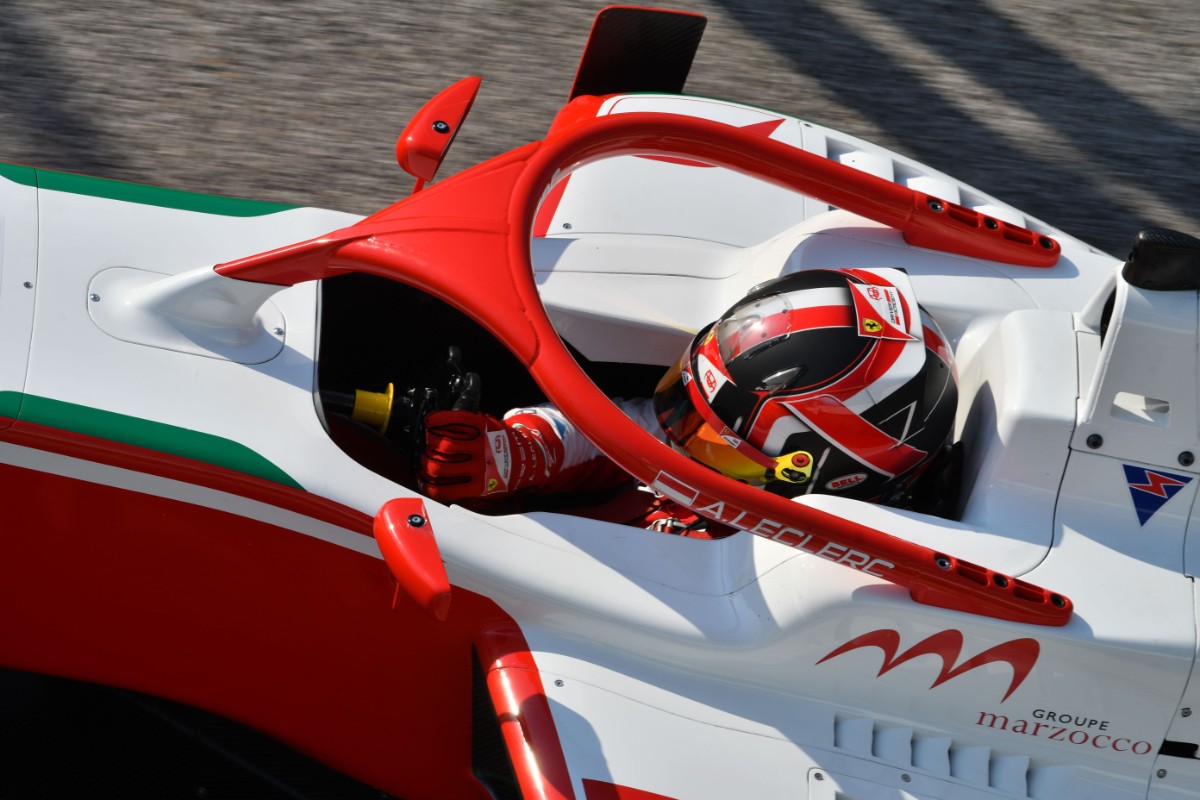 The Monegasque was practically unrivalled over the day, with his Prema team-mate Oliver Rasmussen ending up getting closest by topping the final session of the day and getting within 0.145 seconds of his benchmark time.

Despite a shakey morning, championship leader Gianluca Petecof made it a Prema 1-2-3 only half a tenth further back.

As usual the Prema trio had a pace advantage, this time approximately half a second over KIC Motorsport’s lead drivers.

Red Bull junior Juri Vips was back with the Finnish team, having previously been non-committal to Formula Scout on whether he was returning to the series once his short spell in Formula 2 was done, and was fourth fastest after improving in the afternoon.

Vips, who missed the most recent round at the Red Bull Ring due to a clashing F2 weekend, is currently sixth in the standings and 122 points behind Petecof. He needs to finish several places higher to secure the FIA superlicence points needed to be eligible to race in Formula 1 next year.

His best lap from the afternoon put him ahead of team-mate Konsta Lappalainen, while other team-mate Patrik Pasma was fastest in the slower session three and ended the day in eighth place overall behind Van Amersfoort Racing’s Pierre-Louis Chovet and the fourth Prema driver Jamie Chadwick.