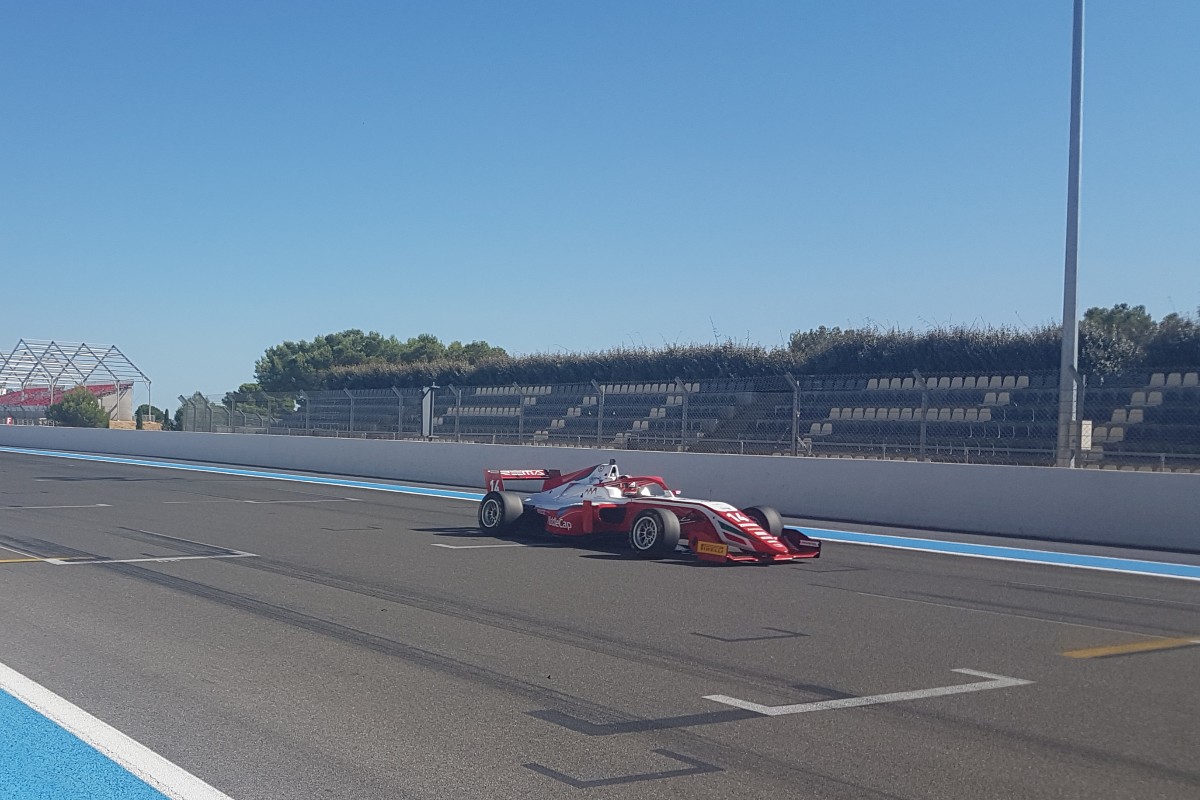 Points leader Gianluca Petecof was the driver to beat at first, but the Prema driver was then rivalled by Van Amersfoort Racing’s Pierre-Louis Chovet once the Frenchman got up to speed.

His driver coach, and team-mate for the weekend, Facu Regalia also quickly got into a rhythm and stayed within a second of the pace even as the times improved.

Drivers split the session into two runs, and it was Petecof’s team-mate Arthur Leclerc and KIC Motorsport’s Pasma who made the most of their set-up tweaks to be a comfortable first and second on the timesheet.

Chovet and Petecof dropped almost half a second to them in third and fourth, with the second KIC car of Konsta Lappalainen a little further behind in fifth. He outpaced his illustrious team-mate Juri Vips, who started the session with the quickest lap but then couldn’t find the same improvements as his rivals.

Prema’s Oliver Rasmussen and Regalia were the only other two drivers within a second of the pace.