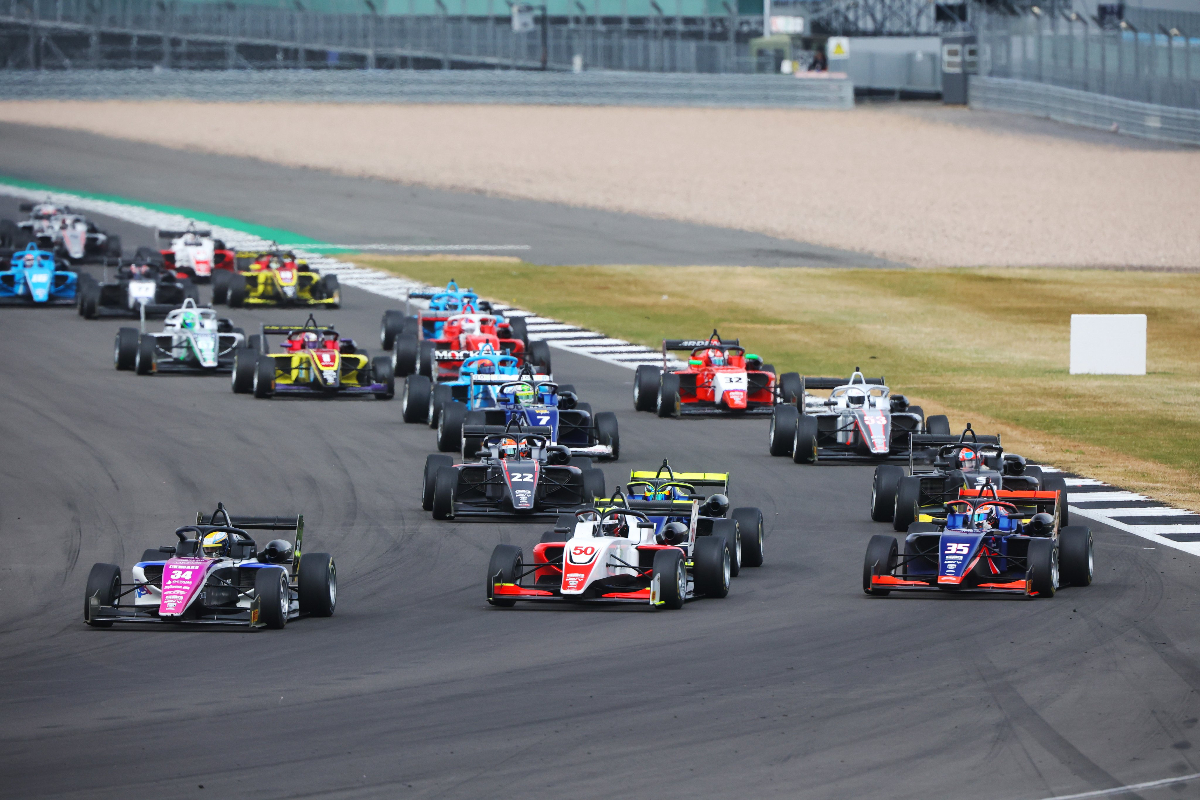 Elite Motorsport’s Tom Lebbon has been reinstated as winner of the second GB3 race at Silverstone after his exclusion was downgraded to a five-place grid penalty on appeal.

Lebbon was initially disqualified post-race for setting a fastest time in sector three under yellow flags, with Carlin’s Roberto Faria losing fifth place and Hillspeed’s Nick Gilkes being removed from 11th for the same offence.

But, following an appeal, all three have been given their positions back and instead been handed five-place penalties for the next race at Brands Hatch, with Carlin’s Callum Voisin losing his inherited win and moved back to second.

“Evidence subsequent to the decision to disqualify [Lebbon, Faria and Gilkes] appears to show that, in fact, no marshals were trackside when the driver set his fastest sector 2 time.

“It is clear that Brooklands was still under yellow flag and, therefore, that there was a flag/light infringement.

“However, due to the new evidence produced, almost certainly and according to the further evidence that has come to light, in the interest of fairness and consistency, the penalty is reduced to a five grid place penalty at the next round of the GB3 Championship.”

The decision impacts on the title fight, with Fortec’s Joel Granfors demoted from second to third, where he initially finished, and Hitech’s Luke Browning moved back from ninth to 11th in the official classifications.

Granfors remains at the top of the championship standings with a slightly reduced lead of 11.5 points over Browning.